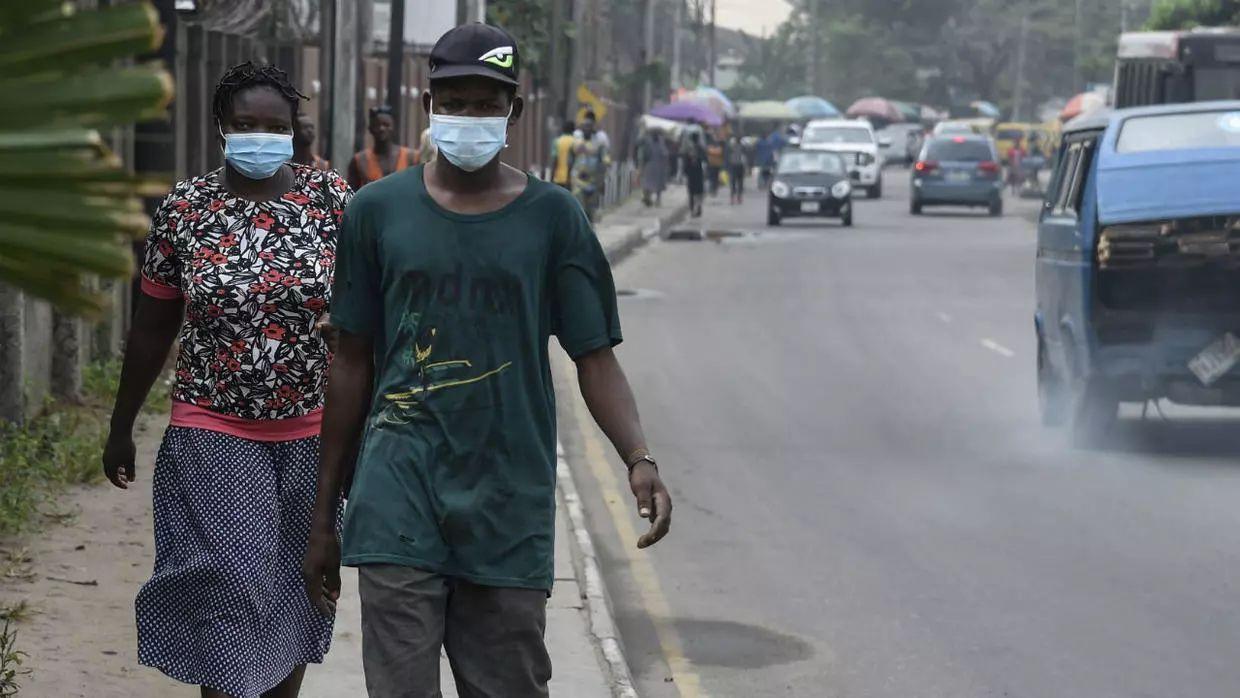 The scale of COVID-19 cases in Africa is still on the rise. Africa has 54 countries, with all the nations, having confirmed cases of coronavirus with the number of infection now exceeding the 82,000 marks, according to the latest figures.

The Northern and Western sub-regions of Africa have higher cases, all exceeding the 23,000 infected people, followed by the Southern region with over 14,000 cases. In comparison, central Africa and eastern areas appear to be the least affected region with the total number of infections of each above 7,000 infected people.

These countries in Africa have not registered any covid-19 death so far, as of 17, May 2020: Central Africa, Eritrea, Lesotho, Mozambique, Namibia, Rwanda, Seychelles, and Uganda.

The Top 10 countries in Africa with COVID-19 cases are as follows:

For many African countries, it is time to step up more on affective measures to stem the pandemic. Focusing on the nature of the responses might not trigger the immediate effect to curb the spreading of COVID-19.

“Our greatest concern remains the possibility that COVID-19 could spread to countries with weaker health systems,” WHO Director-General Tedros Adhanom Ghebreyesus said at a briefing at the African Union headquarters.

The African Center for Disease Control and Prevention reports that the continent is better prepared today than a month ago to deal with the disease.