The breast milk of at least 7,500 women who have had Covid-19 will be collected from next week by the Amsterdam University Hospital. This will be used as a means of protection against Covid-19 in residential care centers, among others. According to the report of AD

This is reported by Hans van Goudoever, head of the Emma Children’s Hospital, part of Amsterdam UMC. The hospital and other institutions’ examination shows that infected women’s breast milk contains antibodies against the coronavirus.

Moreover, it appears that even after heating the milk (pasteurization) the antibodies are still present. This is important to know because breast milk cannot be used by other people until after pasteurization.

“The antibodies appear to be in breast milk for even longer than we thought, even up to six months after infection. That is very good news,” says Van Goudoever. The intention is for the milk to be used as a preventive treatment method for corona, for example, in the form of ice creams with added flavor.

“Our project was delayed by a month because we had to wait for approval from the medical ethics review committee. The committee has given us the green light, on the condition that the women who want to donate their milk are given at least a week to think before they finally say ‘yes’ or ‘no’. That’s this week. We assume that almost every one of the 7,500 women who registered with us did so for a good reason. In fact, I think that due to the increase in the number of infections, there are even more candidates who want to donate their breast milk,” said the hospital director.

From next week, the milk, 100 milliliters per participant, will be collected and stored. The researchers then set to work to see whether the milk contains the necessary antibodies and prepared for consumption. “We have been making test ice cream in recent weeks. That worked out well, the taste of pear has been a favorite among the test persons so far.”

At the end of this month, Van Goudoever hopes to be able to use ice creams with breast milk as a means of prevention against the virus. “We still don’t know whether it actually works, it requires practical experience. We think that after drinking the milk, the antibodies attach to the surface of our mucous membranes. There they attack the virus particles before they penetrate further into the body.”

The milk with antibodies will initially be used to protect the elderly and people with poor health. “We have good contact with an umbrella organization of nursing homes. The idea is to give residents of a nursing home where an outbreak is underway breast milk ice cream every day for a few weeks as preventative medicine. We are in the middle of the second wave, so I think we can start with that in a few weeks. We are very curious about the results.”

The research is a collaboration of the Experimental Virology department of Amsterdam UMC with the Dutch Mother Milk Bank, Wageningen Research & Development, Utrecht University, Sanquin, and Viroclinics.

More than 4 million Americans have already voted through the mail

These 5 Android smartphones are arguably better than iPhones 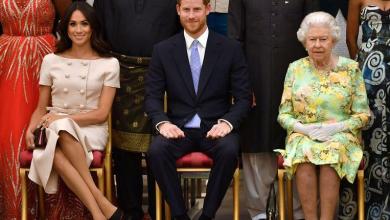 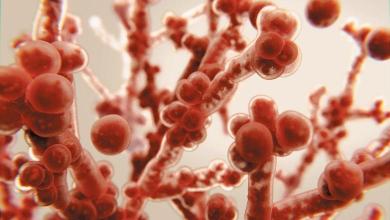