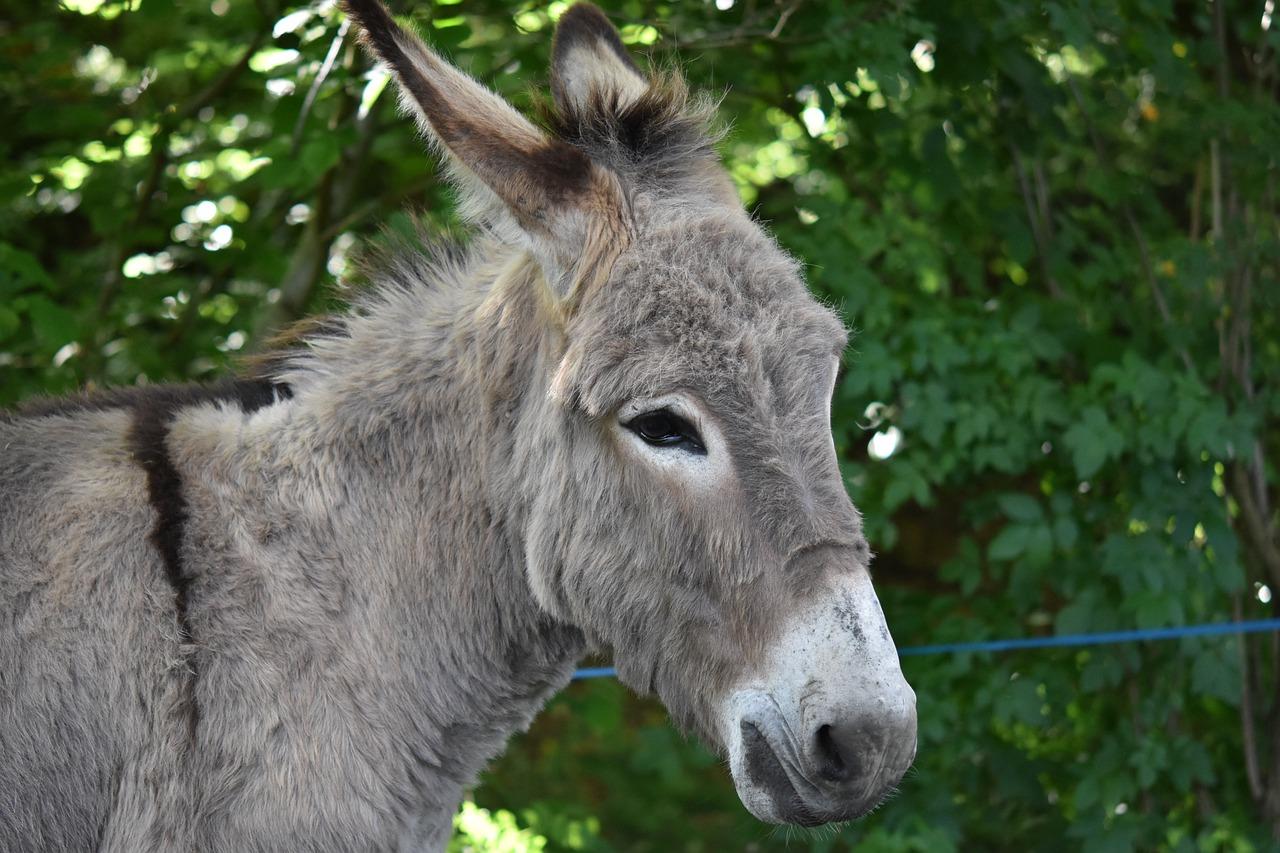 Famers in Kenya protested on increase slaughtering of the donkeys. Reason? The animal is being stolen to meet demand from China, and therefore, slaughterhouses have 30 days to comply with the ministerial measure.

Peter Munya, asks them to make the transition to the slaughter of other animals such as cattle and goats. He banned the slaughter of donkeys and ordered the closure of all slaughterhouses for these animals on Kenyan territory.

His decision follows a farmers’ demonstration outside his office. They claim their animals are being stolen to meet growing demand from China. Farmers say increased demand has led to widespread theft of their donkeys. Munya said those who violate his directives would have their businesses closed.

In rural Kenya, donkeys play a central role in the activities. They are used to fetch firewood and water. However, the consumption of its meat is taboo in specific communities. According to the Africa Network for Animal Welfare, the value of an adult donkey has more than quadrupled in Kenya after the consumption of meat has been legalized.

Horse meat has been officially authorized since 2012. Brooke East Africa, a donkey advocacy group, estimates that at least a thousand donkeys are slaughtered every day due to the massive demand for skins and donkey meat from China.