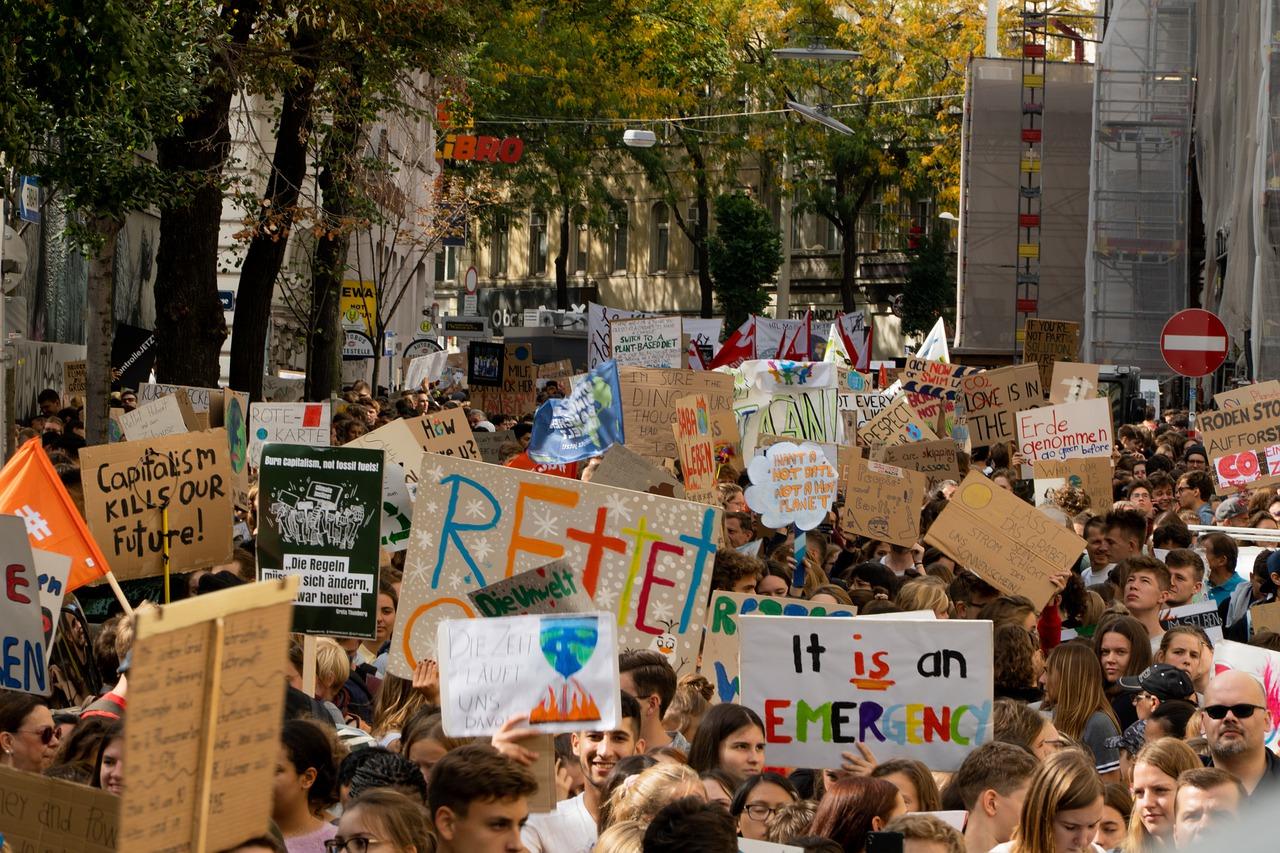 Climate change already has major consequences for the health of children around the world and threatens the well-being of an entire generation. That is the conclusion of a large-scale analysis by the prestigious medical journal The Lancet.

For the study, The Lancet consulted 120 experts from 35 international institutes and universities, including the World Health Organization and the World Bank. The conclusions are alarming: if climate change is not stopped, every child that is born now will grow up in a world that will be 4 degrees warmer in seventy years. As a result, the children run a higher risk of health problems throughout their lives.

“Children are particularly vulnerable to the health risks of climate change,” says Nick Watts, who coordinated the analysis. “Their bodies and immune systems are still developing, and therefore they are more susceptible to diseases and environmental pollution. The damage inflicted during their youth is permanent, with consequences for the rest of their lives. Without immediate action by all countries to curb greenhouse gas emissions, progress in well-being and life expectancy will be jeopardized, and climate change will affect the health of an entire generation.”

Climate change has an impact on the nutrition of children, among other things. As the temperatures rise, the crops shrink. This puts food security at risk and prices rise. Over the past 30 years, the harvesting potential of maize (4 percent), soy (3 percent) and rice (4 percent) have decreased. Preschool children and small children are among the worst affected groups for malnutrition and associated health problems such as growth retardation, weakened immunity, and developmental problems.

Children are also more susceptible to infectious diseases that are advancing with rising temperatures and changing precipitation patterns. In the last three decades, the number of days that are climatically suitable for the vibrio bacterium, the cause of cholera, has doubled. As a result, the risk of cholera outbreaks worldwide has risen by 10 percent. With the help of climate change, Dengue has become the fastest-growing disease in the world and is now threatening regions such as Europe. An estimated half of the world’s population is now vulnerable to the disease.

A child born today will breathe in more toxic air as it grows up because rising temperatures encourage air pollution. Here too, children and young people are hit harder because their lungs are still developing.

A child born today will also be exposed to flooding, drought and natural fires later in life. This century, the number of people exposed to the effects of wildfires has already risen in 152 countries. The financial burden of these natural disasters is 48 times higher than that of floods.

More frequent and longer heatwaves will have an impact on employee performance, the report warns. Last year, 45 billion working hours were lost due to extreme heat compared to 2000.

If the world keeps the promises made in the Paris climate agreement, children born today will have a very different future

Richard Horton, editor-in-chief of The Lancet, calls on doctors and healthcare professionals around the world to take action. “The climate crisis has become one of the greatest threats to public health, but the world is still waiting for the response of governments in proportion to the scale of the challenge that awaits generations,” he says. “Health workers, clinicians and scientists must now join forces and challenge our world leaders to address the imminent threats to our children’s health.”

If the world keeps the promises made in the Paris climate agreement, children born today will have a very different future, the study says. Coal-fired power stations would close during their primary school, the last petrol and diesel cars will be sold when they turn 21, and around the age of 30, the world economy will reduce its emissions to net-zero. As a result, future generations can enjoy cleaner air, safe drinking water, and more nutritious food.

That challenge is huge, but the report also offers some reasons for cautious optimism, such as the share of renewable energy in total growth in electricity production in 2018 (45 percent).