A woman from the US state of Virginia has been accused of hiding a corpse after she hid the body of her suddenly deceased mother for forty-four days in the house.

The 55-year-old Jo-Whitney Outland from Bristol in Virginia hid the body of her mother, the 78-year-old Rosemary Outland, with 54 blankets in their home in the southwest of Virginia. That’s what the Bristol police say.

From a letter written by Outland, according to the police, it appears that her mother had already died on December 29 and that the woman covered her body with blankets after she had not succeeded in keeping her alive through cardiac massage. After the woman had covered her mother, she closed the door with a padlock and refused to let family members in. The woman used no less than 66 fragrance fresheners in the following period to suppress the stench of the decomposing body, where she slept at night.

The body was eventually found after a nephew had climbed through a window. According to the local newspaper, the Bristol Herald Courier, the body showed signs of decomposition, mummification, and decay. “I’ve had a lot of business around deceased people, but this is the most bizarre one ever,” says Sergeant Steve Crawford of the Bristol police. 44 days in a house with a deceased person – she should have known that she should have called the ambulance,” says an unbelieving Crawford.

According to the police, Rosamund Outland died a natural death – although – there is still a definitive answer to this. Her daughter was arrested last Tuesday and accused of hiding a body. The woman told the police that she was afraid to be arrested herself if she had switched the police. The woman has since been released and must appear on February 28th.

The woman can expect a prison sentence of at least one year, but less than five years, and a fine of up to $ 2,500.

INEC, Buhari govt should be blamed for postponement of the general election – Atiku 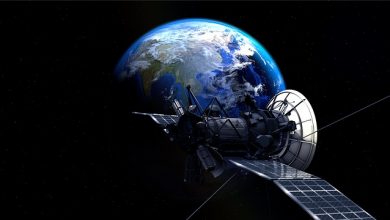 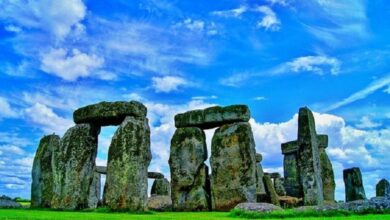 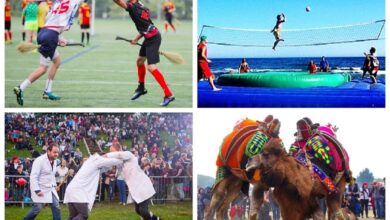 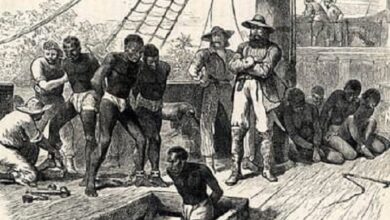