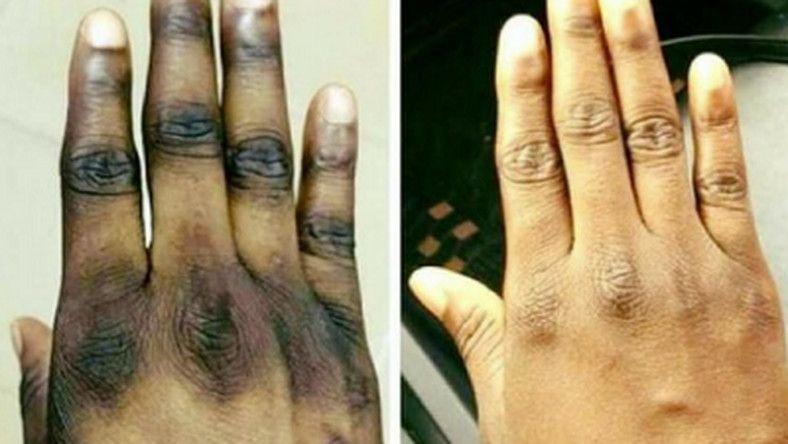 Ms. Charlotte Oduro, a Ghanaian couples counselor, dropped a bomb on the plastic surgeon market after stating that women who pass under the knife and bleach their skin are prey to low self-esteem and cannot last in a marriage.

Her views were shared in an interview with MyNewsGH, where she stated that such women will suffer in marriage because they do not love each other enough.

She advised women to learn to understand how they are created and advises that they should stay away from men who do not like them as they are.

“I’m surprised they don’t believe in themselves… I’m surprised people can’t be proud of themselves. That’s why they get breast and buttocks injections because they want to get fit. Any man who runs after a woman who has gone for boob and buttock injections after five years will run away from her,” she says.

Addressing the women, she said, “it is not you then if the man does not want you as you are let him go. We shouldn’t add things about ourselves just because man wants to. I want you to bleach yourself, I want you to be white but when you saw me I was not white and now you want me to be white… go get some white women and leave me alone.”