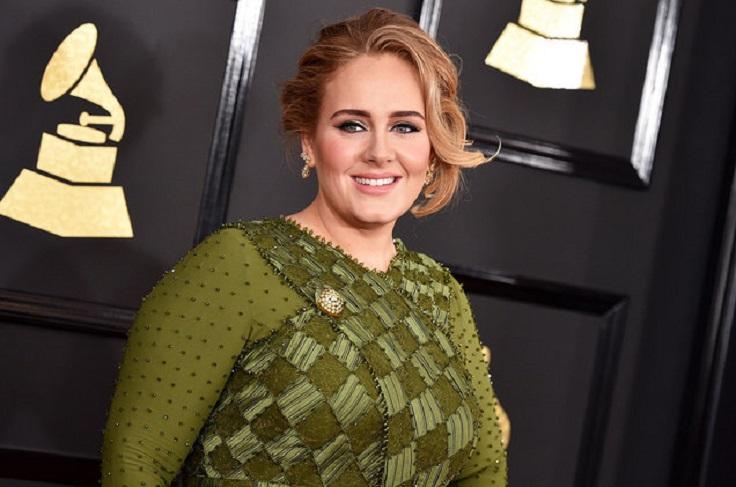 Although they had been living apart for some time, Adele (31) has now made the break with her husband Simon Konecki (45) permanent by applying for divorce. The couple remained vague about the reason for the split in their explanation, but something must have gone wrong between the two. The British media seem to know what: according to them, Adele has already set her sights on a new American man. “We would have liked to have spared our son this suffering as well,” says the singer about the divorce.

In April it was announced that Adele and Simon broke up after a relationship of more than seven years, which in 2017 was perpetuated with a secret marriage. The couple had, and still has, the intention to raise their son Angelo, who was born in October 2012. The reason for the divorce would be that they grew apart as Adele’s career rose to even greater heights.

It was Adele who finally made the decision. She acknowledges that the divorce causes a lot of pain, but notes that she has no regrets about her decision. “I wasn’t born for happiness,” she says. “Of course, when you marry and have a child together, you never intend not to raise that child together. We would have liked to have saved our son from this suffering as well. It is sad that he is confronted with our problems and that he will not grow up in a family with his father and mother.”

Even though their ways are now separate, Adele and Simon are going to do everything to raise their son Angelo as well as possible. “We both think it is of the utmost importance to stay together, even if we do not live together, to be responsible for our child. He means everything to us and must never be the victim of our divorce.”

The fact that Adele is doing well can also prove on a musical level. Her new album will be released in November, and it promises to be very excited. “My next album will be a cheerful album and the song about my ongoing divorce will not be a sad ballad, but an up-tempo song full of energy and hope for a bright future,” she says.