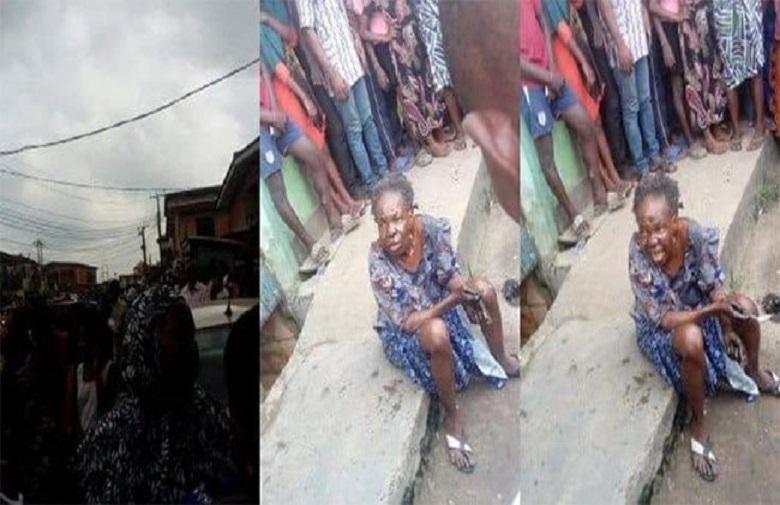 As plausible as it may seem, the story of a bird falling into a 9-meter tank that later took the form of a human really happened on Thursday, in Lissezoun, Republic of Benin.

Incredible, yet it’s real according to the residents of Lissezoun in the commune of Bohicon, Republic of Benin. After a fall into a tank of 9 meters depth, a bird would have transformed into a woman. This incident takes shape very early on Thursday, March 19, 2020.

“A bird falls into a 9-meter tank. Once it falls, the bird turns into a woman,” reported a local media outlet, Frisson radio.

According to the media, some residents immediately went outside and headed towards the cistern, where they heard the 40-year-old woman being lynched. The ladybird reportedly confided that she was on an air convoy with her peers from the Abomey region. Unfortunately for her, the trip did not go as planned, she found herself in front of this crowd of men.

Those men surrendered her belief that she is a witch and need to be killed because she and her colleagues have caused havoc and make people suffer spiritual sicknesses.

It should be remembered that her life was saved due to the promptness of the firemen who were able to protect her against the reactions of the residents.

The supernatural is not a mystery to some people… more conspicuous than usual.