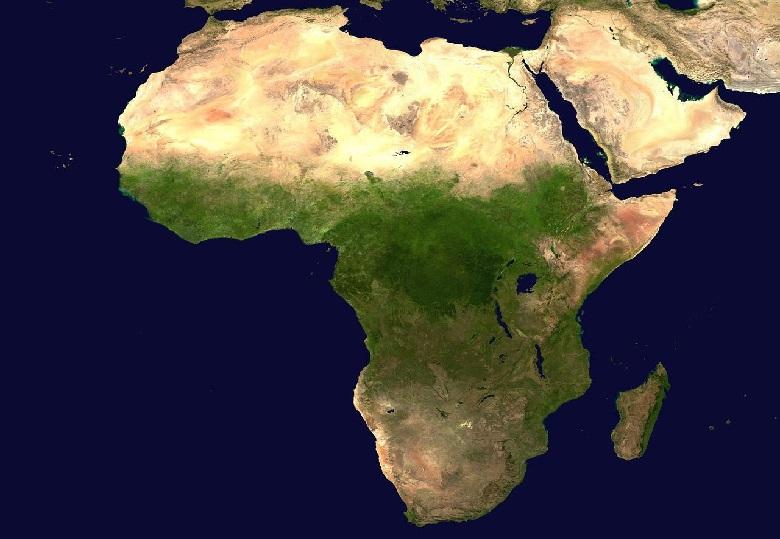 On April 30th, more than 37,000 cases of covid-19 reported on the African continent, with more than 12,000 people healed and over 1,500 deaths recorded. The deadly lung disease continues its slow but continuous progression.

South Africa and Egypt are still the two countries most affected by the Covid-19 epidemic in Africa, with more than 5,200 cases each. Yet, the two brothers in the Maghreb, Morocco (4,359 cases), and Algeria (3,848 cases) are closely following.

However, Algeria has the highest number of reported deaths on the continent, with 444 deaths related to the new coronavirus compared to 168 in the Cherifian Kingdom.

Globally, the United States is exploding all counters with more than a million people infected and nearly 60,000 deaths.

The major European countries, Spain, Italy, France, Germany, and the United Kingdom, follow with an epidemic that now seems to be on a high scale or even beginning to decline.