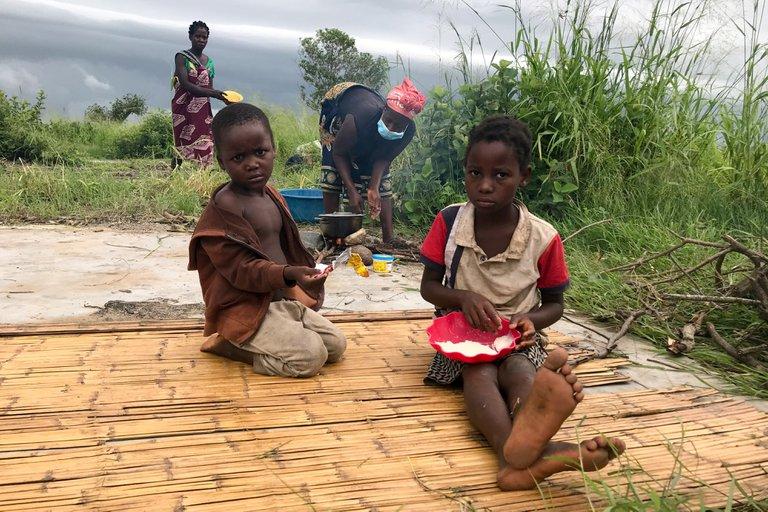 Nearly 90 children aged zero to five have died in just two months from an as yet unidentified disease in the Democratic Republic of Congo (DRC), Congolese authorities said.

Children who died in several villages in Kwilu province show signs of fever causing anemia and diarrhea, said Jean-Pierre Basake, head of the health division of this province, quoted by local media.

He added that “the first cases have appeared since the end of August, but families resorted to traditional remedies without going through health structures,” noting that around 90 children have died in two months.

Samples were taken to be tested in Kinshasa at the national laboratory, said the head of the provincial health division, responsible for carrying out epidemiological surveillance, for his part.

The province of Kwilu is one of Kinshasa’s sources of supply for everyday consumer goods, but mysterious diseases often strike it.

At the end of 2018, a disease of unknown origin killed more than 2,000 cattle. Last August, another disease killed fish in several rivers.