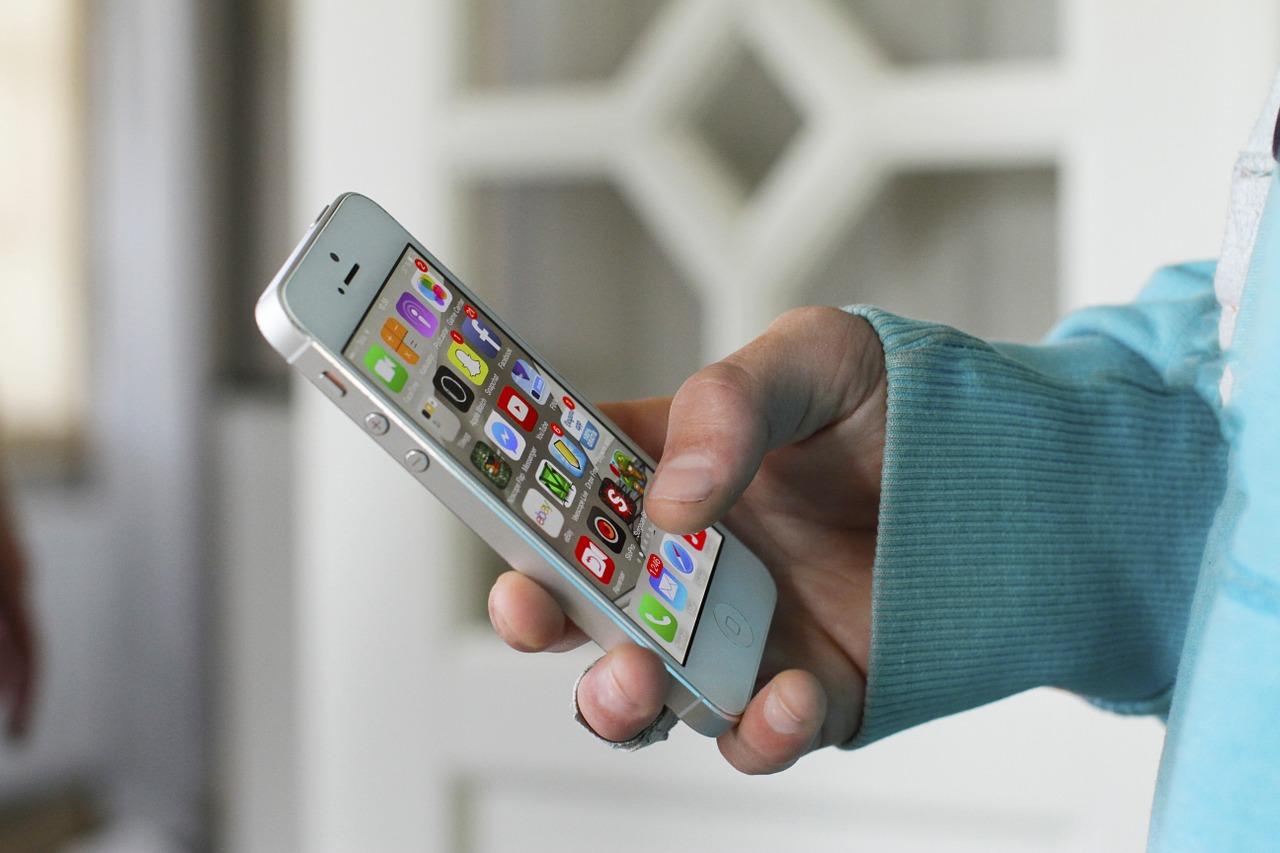 The government says that the application will be a game-changer in the fight against the pandemic and that a hundred suspected cases have already been identified thanks to it. The app will follow the movements of users via GPS, which will allow authorities to identify people who may have been in contact with a confirmed case.

It will also be used to check whether people who are advised to isolate themselves do so, even if it is not known what the consequences will be for those who do not comply. It will be available in six local languages, but with smartphone usage of around 35%, the scope of the app

The security of personal data on the app has raised concerns, but the communications ministry said the data is encrypted to ensure confidentiality. Ghana has tested 37,000 people so far and has 636 confirmed cases of the virus, including eight deaths.

In the meantime, the International Monetary Fund (IMF) has supported Ghana with about $ 1 billion to help it minimize the economic impact of the pandemic. Parts of Ghana, including the capital, Accra, are under quarantine, and the country’s land borders remain closed indefinitely.