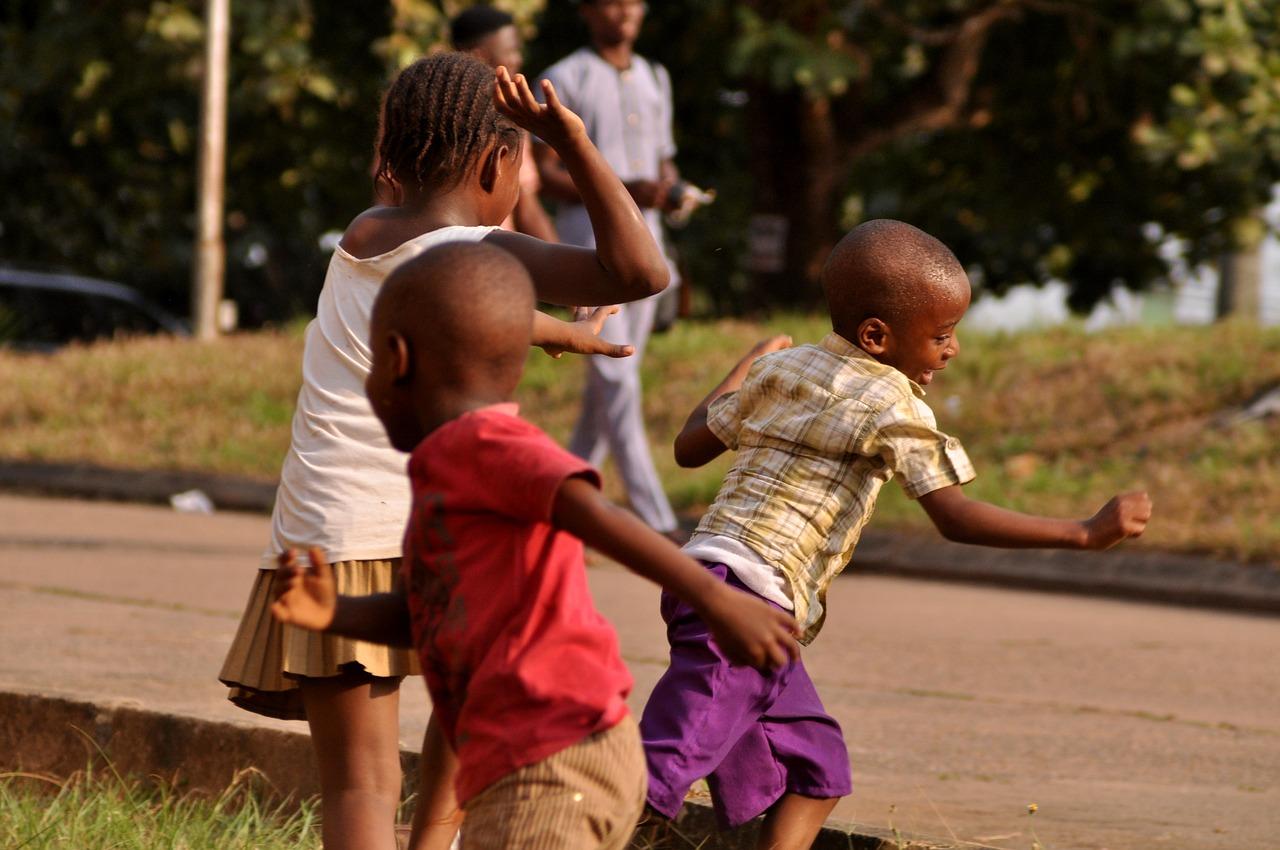 Cases of African women who abuse or kill their relatives, including mothers who torture or kill their children, regarding witchcraft are widely reported in some parts of Africa. This development has gone back to the indigenous African belief in witchcraft and the increasing of Pentecostal churches in Africa.

An increased level of witch-hunting has been identified in many parts of Africa. Unlike early modern Europe, where women were primarily victims of witchcraft beliefs, in Africa, they are often the active perpetrators, although they are equally victimized in some areas.

In recent years, the number of women pastors/evangelists in Africa has overgrown, a development that can be attributed to the emancipation of women. It can be argued that restricting women to the private sphere contributed to their victimization as witches in early modern societies.

On the contrary, their simultaneous presence in the public sphere has contributed to their becoming more active in the persecution of witches, particularly in contemporary Africa.

African pastors are believed to be influential and highly respected by their ardent followers as possessing the divine power to detect witches and offer what people consider to be a lasting solution to the genuine threat of witchcraft. This solution, in many cases, turns into violence or the killing of the accused. According to the research work of Agazue, Chima Damian, and Gavin, Helen (2015) on “Evil and Superstition in Sub-Saharan Africa.”

Overview of crime committed against the children reported being a witch

1. Mary Sudnad, a 10-year-old Nigerian child, her mother threw hot water and caustic soda over the girl’s head after a pastor publicly declared the little girl a witch.

2. Gerry, an 8-year-old girl, cursed by her mother while her father was spraying her body with petrol in an attempt to set Gerry ablaze after a female pastor declared her a witch during a night vigil.

3. Magrose, a 7-year-old girl from Nigerian, attempted to bury alive by her mother because she believed that the child is a witch.

4. Udo, a 12-year-old boy, who was abandoned and beaten by his mother, who acted according to the prophecy of a pastor that the boy was a witch.

5. In Eket, Nigeria, Police rescued two little children (aged 6 and 8), they were abandoned by their parents to the public after a prophecy by revivalist prophets that the children were witches.

6. At the same time and the same area (Eket), a young woman also reportedly abandoned her three children in the street after a prophecy that the children were all witches. The children were severely sustained injuries during violent exorcisms.

7. A boy of 6-year-old, in Kinshasa, Congo, was reportedly abandoned by his mother after he was declared a witch.

8. Coordinator Sam  Itauma of “Child Rights And Rehabilitation Network’s” (CRARN), updated the CRARN Facebook Timeline on January 7, 2014, with the story of two abandoned children whom he had rescued in the Akwa Ibom State of Nigeria. The children had been assaulted, and one of them was still bleeding from a head injury. They had been found in the street close to a market where two other traumatized children had been found just two days earlier.

9. Nigerian Police arrested a man in  March 2012,  after the abuse and abandonment of his child. Although a man committed this offense, his actions were influenced by a prophecy from a  woman. A prophetess declared that the little boy was a witch and should be dealt with accordingly.

10. Edikan, the 13-year-old girl from Rivers State, Nigeria, endured severe physical abuse from her mother with the help of her stepfather.

11. A 12-year-old girl, Hannatu Kwassa, from Nigerian, was severely maltreated and starved for a week by a couple whom she lived with, after a series of prophecies from several evangelist and pastors who declared her to be a witch.

12. A female in accomplice with her pastor was charged in Abuja, Nigeria, in 2013 for tying two teenagers with a rope and starving them for several days (which led to the death of one) as they exorcised them against possession of evil spirit.

13. In Onitsha, Nigeria, a young maid was severely abused by a woman she was living with, after the prophecy from her pastor that the girl was a witch.

14. A Nigerian prophetess, in the Epe area of Lagos, Nigeria, in May 2014, set her 9-year-old daughter on fire after dousing her in kerosene, as she tried to deliver her child from a witchcraft spirit.

Children being denounced as witches has become a significant problem in most parts of Africa. In Nigeria, for example, in 2014, more than 15,000 children were condemned in just two states, many of them were tortured and killed.

In Ghana, the Act! On aid charity organization for children reports on its website that it currently provides shelter for around 500 children accused of a variety of witchcraft-related offenses.

In Congo, the United Nations Children Emergency Fund (UNICEF), in 2006, estimated that 70% of the approximately 65,000 children abandoned in Congo as a whole had been denounced as witches.

Declaration of children as witches is universal in other African countries, namely; Benin, Cameroon, Central African Republic, Togo, Zambia, and Zimbabwe. The mothers of these children respond to the prophecy of declaration as a witch with torture, mutilation, abandonment, and murder.

Not limited to children

However, the violence and killings perpetrated by African women because they believe in witchcraft are not limited to children. Women have killed their mothers and other family members.

In 2014, a young Nigerian woman, Omolayo Ojeifo, murdered her mother with the help of her younger brother. Ojeifo accused her mother of being a witch responsible for the difficulties that Ojeifo had experienced throughout her life.

Similarly, another young woman from Nigeria, Olubukola Adefisayo, murdered her mother, whom she accused of being a witch. However, Adefisayo was told to be mentally ill.

African women in the diaspora

African women in the diaspora are not to be outdone: In London, Magalie Bamu, with a male accomplice, severely tortured her brother, Kristy Bamu, with a series of dangerous weapons. On Christmas Day 2010, they finally killed him.

On another occasion that happened in 2000, in London, Therese Kouao, with a male accomplice, inflicted over 100 wounds and scars on the body of Victoria Climbie, 8-year-old niece, after suspecting her of being possessed. Other similar cases have also been reported more recently.

These actions of torture or murder of accused often resulting in either a dramatic event in the family, such as illness, death, house fire, business failure, or continued misfortune such as simple poverty.

This is also the case with children accused of witchcraft. This observation supports the “scapegoat” theory previously proposed by many researchers on the persecution of witchcraft. Although other factors, such as envy and the need to eliminate social nonconformists, have been reported in Africa, these cases concern older women more than children.

It was observed that women’s participation in persecution was more common in some places.

When KEVANI Kanda of the BBC traveled to Congo from London to investigate the growing cases of branding and abuse of a child with witches in the region, she clearly showed the role played by prophets in linking children to the death of loved ones, etc.

A Nigerian prophet, simply known as Bishop, confessed to killing 110 people in the region where the accusation of children as witches is endemic. Although this kind of preaching, as well as films reinforcing witchcraft beliefs, may be factors. It remains debatable whether they alone are sufficient to create a sense of hatred among women towards their relatives, especially their children, as they could harm or even kill them.

Whatever the factors responsible, the assaults and murders committed by these women again support Steans’ argument that, given the opportunity, women are just as capable of committing serious crimes as men.