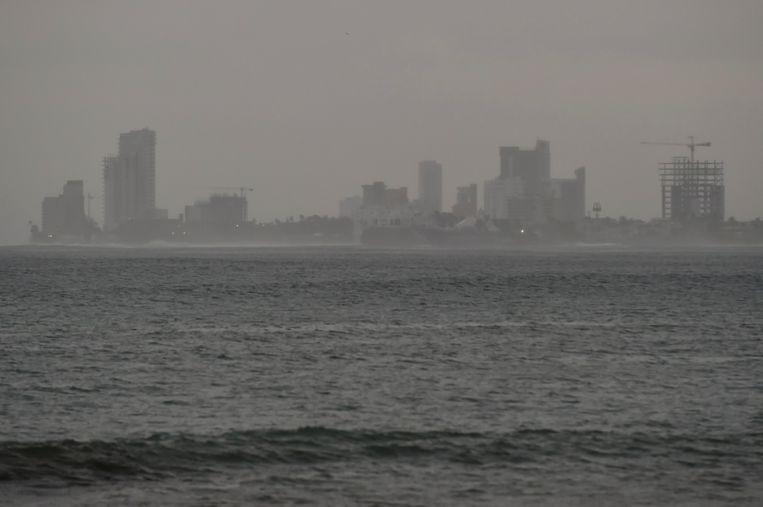 With wind speeds of up to 195 kilometres per hour, Hurricane Willa has landed in north-western Mexico.

The centre of the hurricane, which has weakened to category three, reached the Mexican coast on the Pacific Ocean on Tuesday evening local time, near the city of Escuinapa in the state of Sinaloa. That’s what meteorological services say.

The hurricane has a speed of 17 kilometres per hour. Sinaloa and the state of Nayarit are probably the most affected by the hurricane. Willa has weakened somewhat on the Mexican coast.

In the west and northwest of Mexico, the hurricane leads to severe storms. Many seaside resorts on the Pacific Ocean are affected.

Hurricane Michael: why this natural disaster gets a male name