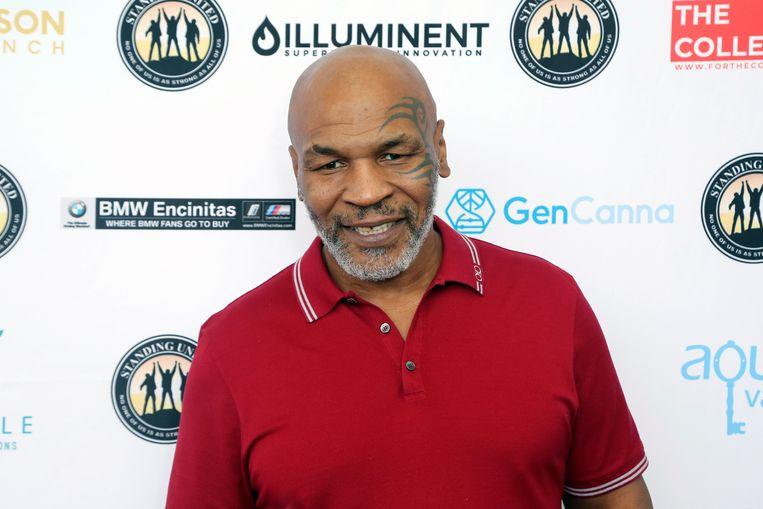 Anyone else doubts he’s ready for his comeback? Mike Tyson threw in another terrifying video on social media. The Baddest Man on the Planet, 53 in the meantime, is training like mad to complete a few charity camps successfully. An exact date is not yet known, but one thing is sure: he’s back.

“I saw a man with the same speed and strength in the ring as a guy of 22.” Speaking: Rafael Cordeiro. The famous MMA trainer was Tyson’s sparring partner in the video that went viral last week and took ‘Iron Mike’ under his wing. Yesterday a new stunning video was sent out into the world.

“I’m back”, it sounded at the end of the footage. It is not yet known when Tyson plans to return. But it is not to expand his fortune. He wants to raise money for a good cause. “I want to get in shape to fight three to four rounds for different charities,” said Instagram earlier.

“I want to participate in a few exhibition competitions to raise money for the homeless or drug-addicted idiots – not including myself.”

The Baddest Man on the Planet became the youngest ever heavyweight champion at the age of 20 in 1986 when he defeated Trevor Berbick. Since then, Tyson has never been an impeccable magazine.

In addition to the list of convictions, he was also notorious for his bite in Evander Holyfield’s ear at a 1997 camp. And then he had that bizarre fondness for wildlife as a pet.

In June 2005, Tyson was in the ring for the last time. He gave up after Irishman Kevin McBride after six rounds. It marked his sixth defeat in 58 professional camps. The American lost three of his last four fights.

He recorded his last victory in February 2003 when he knocked out his countryman Clifford Etienne after 49 seconds. Of his 50 wins, Tyson achieved 44 with KO.