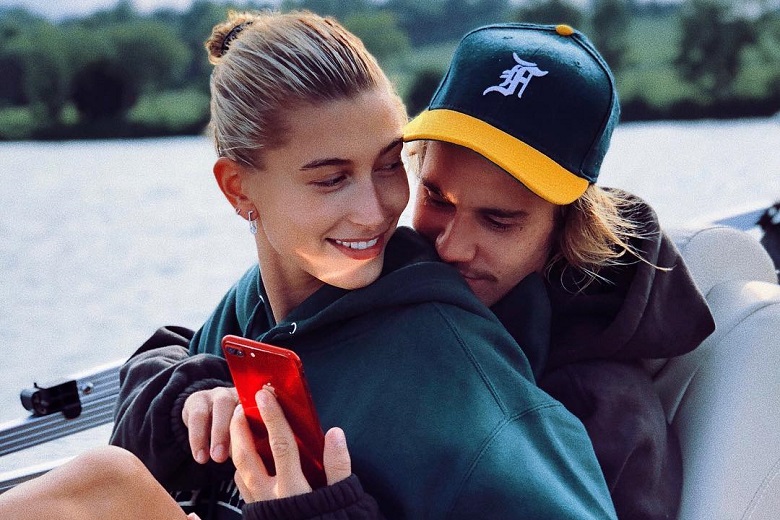 There is a hair in the butter between Justin Bieber (26) and his wife Hailey (24), or so it seems. A video has surfaced on social media in which the singer is quite violently raging against the model, but according to fans of Bieber, the two had no quarrel at all.

In the video in question, Justin Bieber and his wife Hailey, in the company of a handful of bodyguards, make their way through a Las Vegas hotel. The Canadian singer had just performed in the XS nightclub, together with American DJ Diplo. Only Justin doesn’t seem completely happy after his performance. The images show how he makes some brusque hand gestures towards his wife. In addition, it also seems strong that he is yelling at her.

The video in question is currently going viral on social media and has since been viewed more than a million times, but according to fans of the singer, the two did not have a fight at all. Several sources claim that he was just worked up after his performance.

“I shot this video of Justin right after his performance. He was still full of adrenaline at the time and wasn’t mad at Hailey at all. He wasn’t yelling at her, and I hate how he now appears as a bad guy when he isn’t at all,” said the fan who made the images.