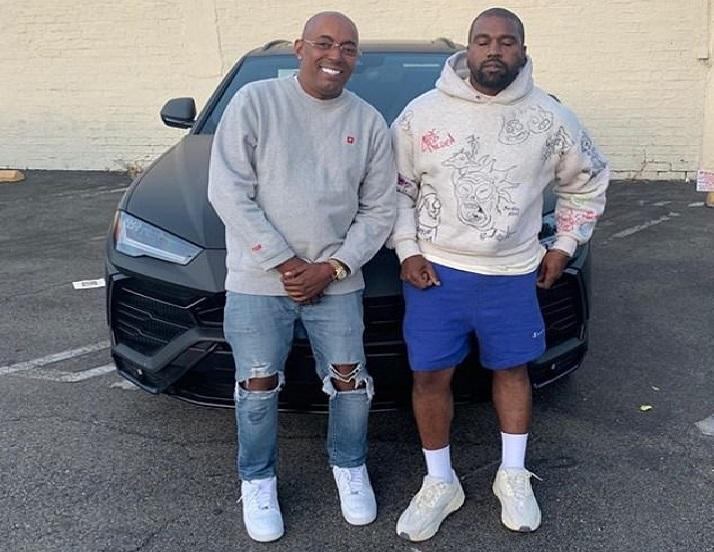 The Kanye West manager has been properly pampered by his client. The rapper gave John Monopoly a Lamborghini for his birthday.

According to TMZ, Kanye arrived at John’s birthday party on Wednesday as a surprise with the car. The custom-made Lamborghini SUV would have a value of $300,000.

For the cameras of the showbiz site, Monopoly only said that he had received the car from “a very good friend”, but not much later, photos of Kanye who delivered the car appeared.

Monopoly was the one who discovered Kanye. He was the musician’s manager when he released his first three albums. The two went their own ways for a while, but last year Kanye decided to hire his old mentor again.