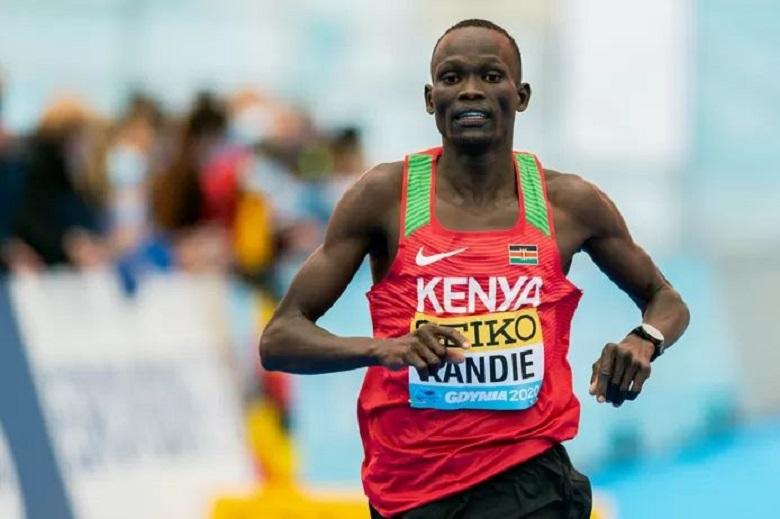 The Kenyan athlete Kibiwott Kandie has significantly set the world record for the half marathon in Valencia. The 24-year-old Kenyan completed almost 21.1 kilometers through the Spanish city in 57 minutes and 32 seconds.

Kandie dipped almost half a minute below the world record of his fellow countryman Geoffrey Kamworor, who completed the half marathon in Copenhagen last year in 58.01.

In addition to the victory bonus, the Kenyan also received a bonus of 100,000 euros. Kandie ran away in the last hundreds of meters from Jacob Kiplimo from Uganda, who finished second in 57.37.

The numbers 3 and 4 of the race, the Kenyans Rhonex Kipruto and Alexander Mutiso, also stayed below the old world record with 57.49 and 57.59, respectively.

In the women’s category, the victory went to Genzebe Dibaba. The 29-year-old Ethiopian, who debuted in the half marathon, triumphed in a course record of 1.05.18.