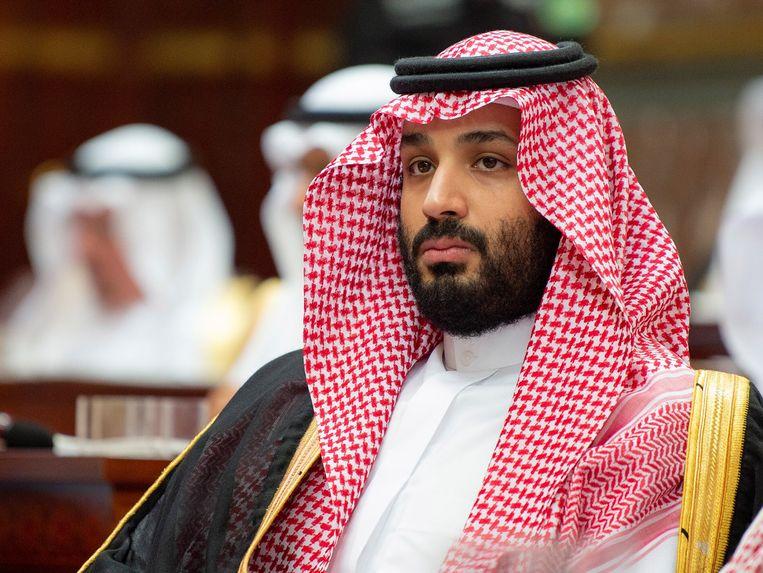 The calls to acknowledge that the Saudi Crown Prince Mohammed bin Salman is responsible for the death of journalist Jamal Khashoggi is a “red line” that should not be exceeded. That says the Saudi Foreign Minister, Adel al-Jubeir.

In an interview with the British public broadcaster BBC, Al-Jubeir said that a discussion that the crown prince or his father, the Saudi King, is putting in a bad light, would not be tolerated. “Our government is a red line in Saudi Arabia. The guardian of the two holy mosques (the king, ed.) And the crown prince is a red line. They represent every Saudi citizen and every Saudi citizen represents them. And we do not tolerate any discussion of any kind that puts our king or our crown prince in a bad light.”

At first the Saudi authorities denied it, but in the end, they gave their responsibility and arrested 21 suspects. But a CIA report that fell into the hands of the press also indicates involvement of crown prince Mohammed bin-Salman.

Yesterday, US President Donald Trump did not respond to the criticism. That he spared the Saudi Crown Prince for his role in the death of the critical journalist. He did express his praise for the Saudis, because they keep the oil price low.

CIA: “Saudi crown prince is behind murder of Khashoggi”