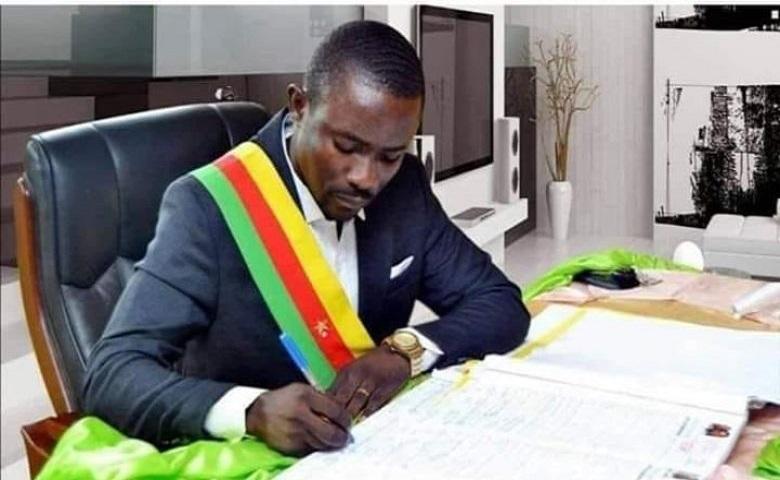 Ashu Prisley Ojong, the mayor of the town of Manfe, a locality located in south-west Cameroon, was shot dead on Sunday in the attack on his convoy.

According to official sources relayed by the local media, Ashu Prisley Ojong, 35, who was the mayor of Mamfe, was killed when his convoy came under fire.

The deceased had been elected mayor of the city of Manfé last February. These sources also report that two government soldiers in the escort were reportedly injured in the attack.

In March, half a dozen counselors of Oku, Bui Division in the North West Region were ambushed by separatist fighter while another local elected official of th Nwa Council was killed.

This umpteenth attack in the south-western region is the consequence of the crisis between separatists and the central authorities of the country.

The conflict between the Cameroonian army and English-speaking militias began after the government violently dispersed peaceful demonstrations by lawyers and teachers in 2016.

The north-western and south-western regions of Cameroon have been the scene of deadly fighting between government forces and armed separatists, resulting in at least 3,000 people killed and several thousand forced to leave their homes, according to an Amnesty International count.

In the country’s conflict zones, activity is slowing down. In some places, displacement is extremely difficult due in part to abductions and armed attacks. According to a BBC correspondent, the authorities accuse separatists who have been fighting in the region since 2016 of being behind the attack.