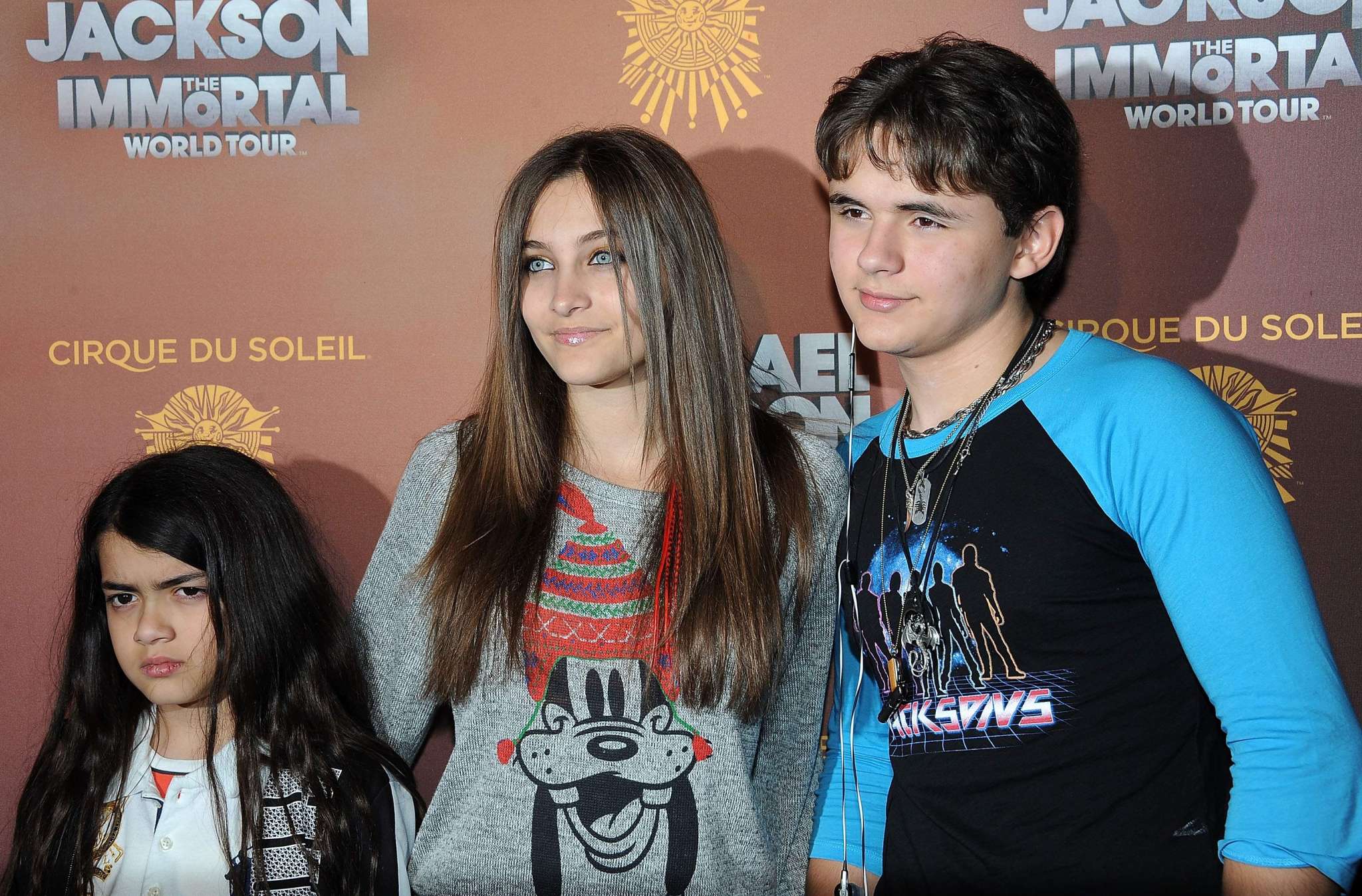 Robson and Safechuck spoke quite explicitly in the controversial documentary ‘Leaving Neverland’ about the sexual abuse that they think they had undergone during the time they dealt with the King of Pop a lot.

The three children want to sue the two for fraud, emotional damage, defamation and incorrect representation of the facts. They don’t care about money; they want to donate a possible amount to them for a good cause. They also want the two men to “take responsibility and apologize.”