Magnetic jaw clamps in your mouth; that’s how it sounds. This device – DentalSlim – should prevent you from secretly grabbing those fries. A university in New Zealand has come under fire for a remarkable invention that aims to fight the ‘global obesity epidemic’.

However, some didn’t see the optimistic view of the invention. Critics call it a “creepy, inhumane and bizarre” tool. Researchers who developed the peculiar device say its intent has been misinterpreted. “It is primarily intended for patients who need to lose weight.”

The so-called DentalSlim Diet Control, developed by medical professionals at the New Zealand University of Otago, is a magnetic device that is applied to a patient’s upper and lower teeth. Custom-made bolts make it impossible for patients to open their mouths wide. Secretly working on the couch, that chocolate bar is no longer there.

DentalSlim “allows carriers able to open the mouth only 2 millimeters, making them dependent on a liquid diet”, can be read in a published press release. The text, social media are received with horror, not fall off too, and lead to a joke or publicity stunt.

The device has been perfected over the past five years at the University of Otago, collaborating with British experts. According to the researchers, Guinea pigs who walked around with the device for two weeks lost an average of 6.36 kilograms and were “extremely motivated” to continue losing weight after the trial.

“Patients who really want this need to be committed,” said Professor and Principal Investigator Paul Brunton. “For the people who are really struggling – and let’s face it, that’s millions of people around the world – this is a way to get them back to normal eating habits.”

According to Brunton, the already controversial DentalSlim is an “effective, safe, and affordable tool” for patients who have been battling obesity for years. “The main barrier for people who want to lose weight successfully is discipline. This helps them develop new habits, allowing them to follow a low-calorie diet for a period of time. It really kicks off the whole process,” says Brunton.

The lead researcher speaks of an ‘economically attractive alternative’ to surgical procedures. “The fact is, there are no ill effects with this device.”

Since the announcement of the DentalSlim, however, the professor and his team have been showered with criticism from all over the world. The university has therefore placed a few extra messages on Twitter. “To clarify, the intention of the device is not intended as a quick or long-term weight-loss tool; rather it is aimed to assist people who need to undergo surgery and who cannot have the surgery until they have lost weight,” the researchers said.

During the experiment, the findings of which were published in the authoritative scientific journal Nature, researchers noted that most of the guinea pigs experienced occasional discomfort from the device, such as with pronouncing certain words.

The invention is therefore portrayed on social media as a ‘torture device’. “I think this is absolutely terrible. How humiliating,” someone writes, for example. “You don’t need this torture device to go on a liquid diet,” reports another.

The university denies the allegations of ill-treatment and torture. Patients can switch off the device at any time via a safety function. Breathing and talking are also still possible. However, it is intended that patients leave the solid food for about two or three weeks. Only then are real results possible. “This would allow for a phased approach to weight loss, supported by advice from a dietitian,” the university said.

According to the University of Otago, recent studies show that 1.9 billion adults worldwide are overweight. Being overweight or obese leads to about 2.8 million deaths per year, according to the researchers.

It is estimated that by 2030 approximately 57 percent of the world’s adult population will be overweight or obese. According to Professor Brunton, this can have drastic consequences for many people, such as depression, eating disorders, and stigmatization or discrimination.

The next step for the university is to find a commercial partner to develop the unique components and start a larger trial with even more patients. 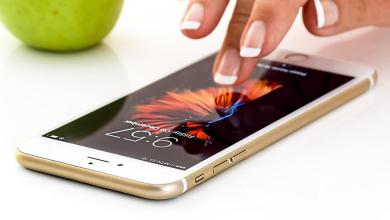 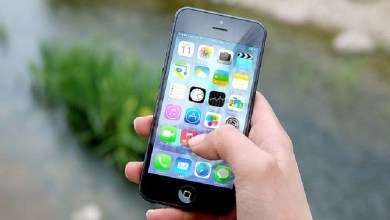 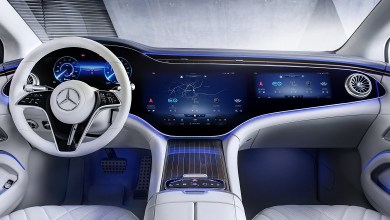