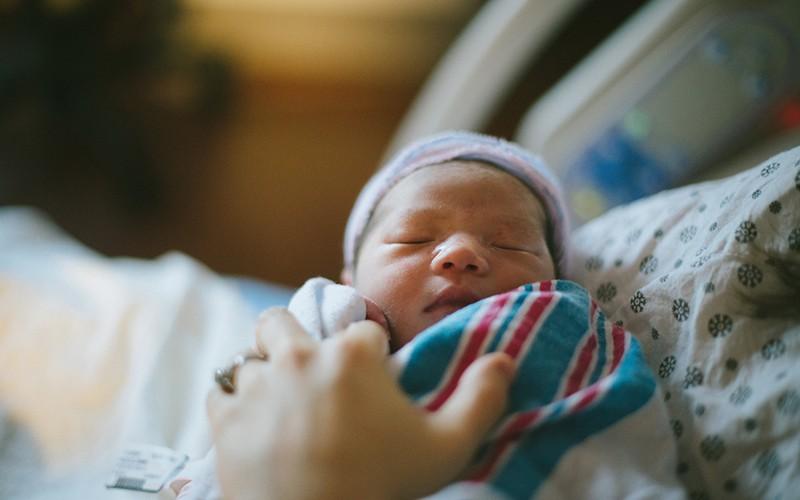 A German couple from Hamburg was taken home by a taxi after the mother had given birth. Only after the taxi was on its way to another customer, did the parents find out that they had forgotten their baby in the car.

The baby had slept in the car unimpeded. For example, the exhausted taxi driver did not mind that he had a left passenger on board. The driver took his lunch break in an underground garage in a well-worn condition.

After some time the taxi driver left the car park to the airport of Hamburg to pick up new passengers. However, the new passenger he picked up was very surprised that a passenger was already in the car when he got in.

After the discovery of the left infant, the driver drove with its smallest passenger to the police Commissariat of the Hamburg police. The forgetful parents were informed that they could pick up their “forgotten” child at the police station. There it came to a happy family reunion.