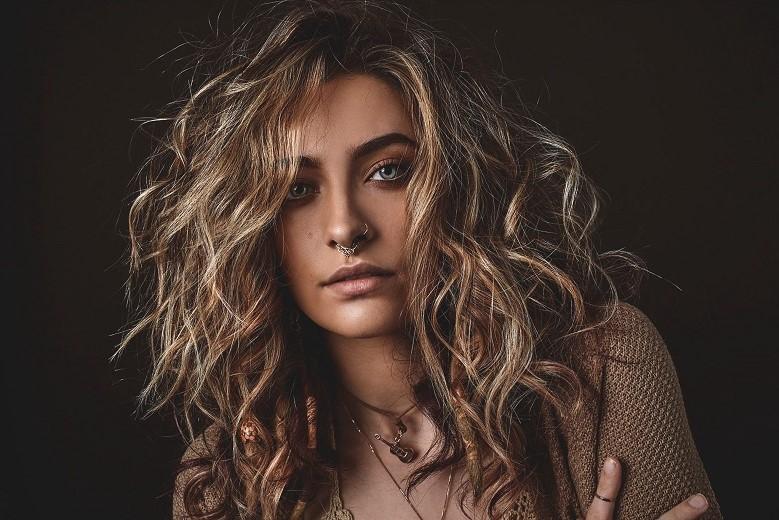 Paris Jackson (23) has mental problems because of the paparazzi. The daughter of the late Michael Jackson revealed this during ‘Red Table Talk’, the online talk show of Will Smith’s family. In the conversation, she said that she has suffered from panic attacks and trauma for years from the countless camera flashes of paparazzi from an early age.

“I sometimes hear ghost sounds like there are cameras around and get very paranoid,” Jackson told the table. She says she has had a lot of therapy for that. “For example, if I hear a garbage bag rustling, I immediately panic.” According to her, that is standard in her diagnosis of post-traumatic stress disorder.

One of the measures that Jackson has taken is non-disclosure agreements. “Growing up with world-famous parents, I take a number of precautions.” For example, everyone at her house has to sign such a statement.

It’s not the first time Jackson has spoken out about life as a child of the King of Pop. “My father took really good care of us to make sure we were civilized and educated,” she said in an interview with model Naomi Campbell.

“We were not only allowed to show the glitz and glamour, such as travelling from hotel to hotel. And if we wanted five toys, we had to read five books first.”