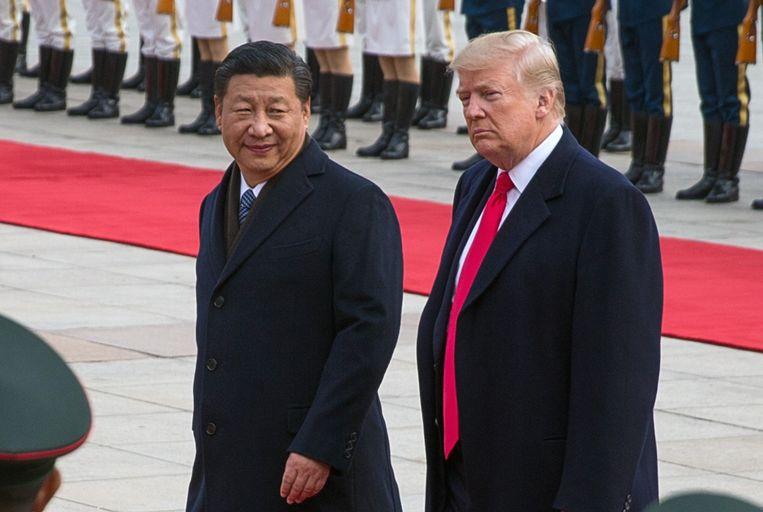 Russia and China are among the few countries that have not yet officially congratulated Joe Biden on his election victory. The Russians first want to await the outcome of Donald Trump’s lawsuits and the official election results. China is deliberately keeping itself in the background.

The Kremlin has announced that President Vladimir Putin will congratulate the US election winner only after the official result has been announced. “In our opinion, it is correct to await the official result of the elections. I would like to remind you that President Putin has said repeatedly that he will respect the choice of the American people, whatever it is,” Kremlin spokesman Dmitri Peskov told journalists.

In 2016, Putin had congratulated Trump just over an hour after American media declared the billionaire the winner. “But then there was no legal challenge,” said Peskov.

Trump still hasn’t acknowledged his defeat. He has announced a series of lawsuits to still take the presidency. Nevertheless, according to Peskov, Putin is “willing to work with any president” of the US. Russia hopes that “with the next president,” it will be possible to “have a dialogue and find each other around ways to normalize bilateral relations.”

China has also reacted reluctantly to Joe Biden’s election victory. “We are aware that Biden has declared himself the winner,” said Wang Wenbin of China’s Foreign Ministry at his daily press conference in Beijing. “Our understanding is that the result of the election will be determined in accordance with US laws and procedures.”

Congratulations to the former vice president of Barack Obama, therefore, did not come from Beijing. It was China’s first official response to Biden’s victory. When asked why Beijing did not take a clearer position, the spokesman said that China is simply following international customs.