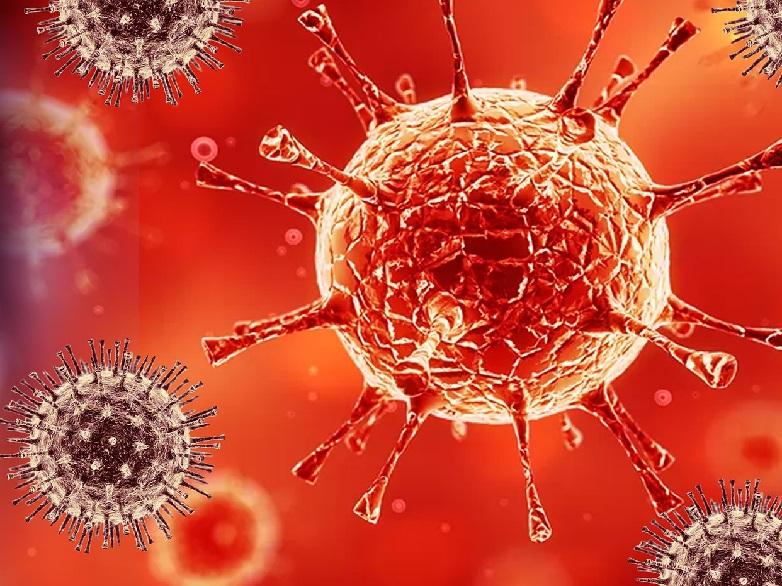 Scientists at Texas A&M University have discovered a way to destroy the coronavirus in a second. The findings of the researchers are posted on Phys.org.

The invention is a section of stainless steel tube through which the coronavirus solution is passed. When it is heated to 72 degrees Celsius for only half a second, the titer of the virus in the solution decreases 100 thousand times. This is enough to neutralize COVID-19.

Researchers believe that this method can be used in existing heating, ventilation and air conditioning systems.

Earlier it became known that virologists found two new mutations in the COVID-19 genome, thanks to which SARS-CoV-2 can better fight antibodies.

The Chumakov Center has filed the necessary documents with the World Health Organization to prequalify CoviVac, the third vaccine developed in Russia.

In an interview with Russian television channel Rossiya 24, the director of the Chumakov Center of the Russian Academy of Sciences, Aydar Ichmoukhametov, announced that he had sent the World Health Organization (WHO) the necessary documentation to prequalify the CoviVac vaccine.

“We have submitted the necessary documents for prequalification to WHO. This is a long enough procedure to be able to vaccinate other countries in the future [via the system of UN institutions, editor’s note], ”declared the head of the Chumakov center.

The WHO uses prequalified vaccines, that is to say, approved by this UN body as being acceptable, in principle, to be purchased by the United Nations institutions to immunize the populations of countries that cannot afford to acquire appropriate preparations.

One of the three Russian vaccines

The CoviVac vaccine was created by the Choumakov center from the inactivated SARS-CoV-2 virus, which differs from the first two Russian vaccines and guarantees a good immune response of the body.

CoviVac is the third vaccine developed in Russia. It was registered in February 2021 by the Russian Ministry of Health, and its production was launched last March.

Russia was the first country to register a vaccine against the coronavirus. Called Sputnik V, this preparation was developed by the Russian epidemiology and microbiology center Gamaleïa in partnership with the Russian Fund for Direct Investments.

Russia’s second vaccine, EpiVacCorona, from the Vector science center, was registered on October 14, 2020.