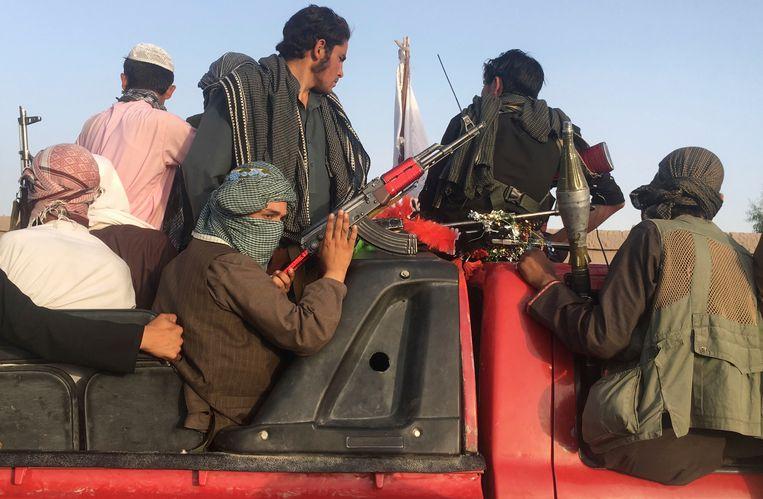 The Taliban have taken control of Islam Qala, the main border post between Afghanistan and Iran, in an Afghan province of Herat. That says a spokesperson for the radical Islamic insurgents.

Most of the legal trade between Afghanistan and Iran takes place through the Islam Qala border post. Kabul has also obtained an exemption from the United States allowing it to import gasoline and gas from Iran despite US sanctions against Tehran.

It is the second border post in a short time to fall into the hands of the Taliban. Last month, the insurgents already captured Shir Khan Bandar, the main border post between Afghanistan and Tajikistan. Thousands of Afghan soldiers had to flee to Tajikistan after heavy fighting.

US President Joe Biden said Thursday that all US troops would be withdrawn from Afghanistan by August 31. That’s a little earlier than planned.

Taliban regime unity shows cracks after quarrel in the palace