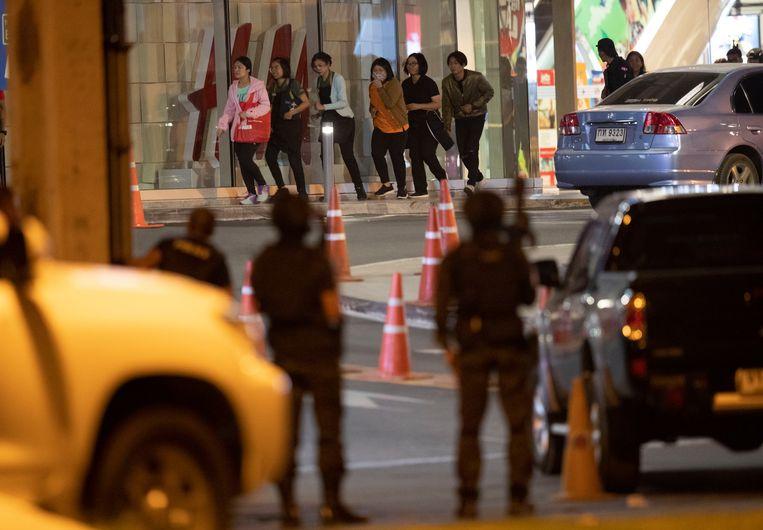 A 32-year-old Thai soldier has killed 29 people because of personal conflict over the purchase of a plot of land. The Thai authorities have reported this, and most of the victims fell in a shopping mall where he opened fire on the shoppers.

The massacre took place in the city of Nakhon Ratchasima (also known as Korat) in northeastern Thailand. The shooter first killed three people at an army base and then drove a stolen army vehicle to the mall. There he opened fire and made many casualties.

Security services shot the man to death after hours of siege to a shopping center where he had entrenched himself in the basement. A cop was killed.

In addition to the dead, 57 people were injured.