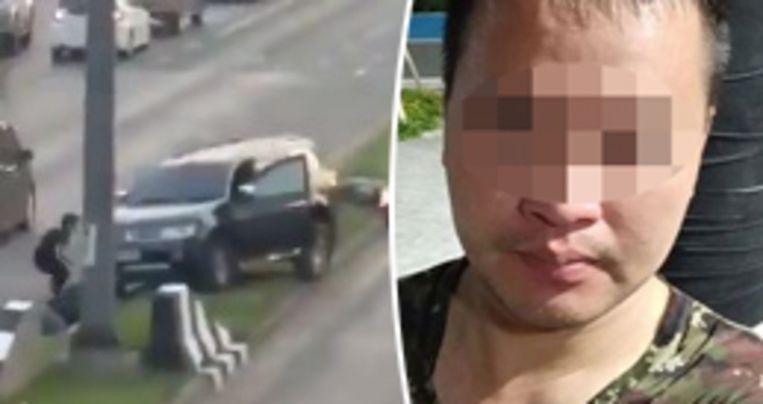 A Thai soldier, Jakraphanth Thomma, has committed a bloodbath in the city of Korat, northeast of Bangkok. The man is said to have stolen an army jeep and opened fire on passers-by. There are certainly seventeen fatalities and fourteen injured.

According to the police, the soldier had struck at various places in the city, including near a shopping center. Local media already showed images of the suspected perpetrator, while Jakraphanth Thomma jumps out of the car in front of the shopping center and opens fire.

Posts on social media seem to show the shooting. You can hear gunshots on the images and people looking for cover.

A defense ministry spokesperson told the BBC that soldier Jakraphanth Thomma first attacked his boss and then started shooting in a military camp and a Buddhist temple. He would currently be hiding in the basement of the shopping center.

According to the Bangkok Post, the perpetrator would have broadcast everything on Facebook Live. However, that feed was taken offline very quickly. The man also took a selfie with a gun and wrote that he was “so tired”.