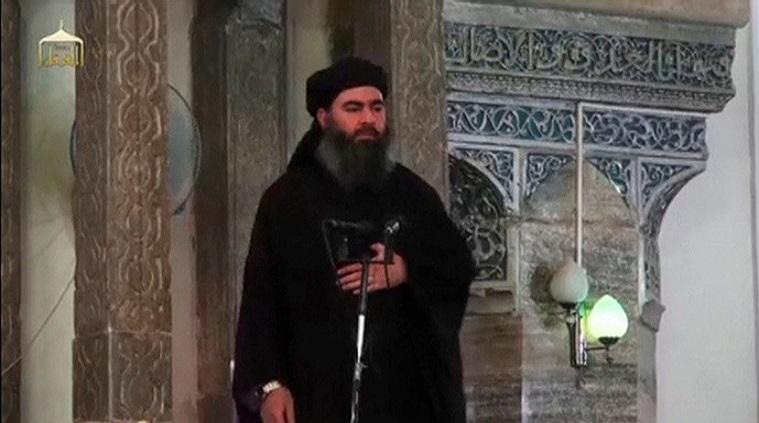 IS leader Abu Bakr al-Baghdadi is dead. American President Donald Trump confirms this during a speech at the White House. Special units carried out an operation on Saturday in which the leader of the Islamic State (IS) was killed. He would have blown himself up with a bomb jacket when the units stormed the building where he was hiding. “He died like a coward, running and crying,” said Trump.

A large number of fighters and three of his children also died during the operation. American soldiers took eleven other children. The detection of al-Baghdadi is the result of joint intelligence work by the Kurdish Democratic Forces (SDF), Turkey and the US. No soldiers were killed during the mission.

The operation took place in northwestern Syria in the province of Idlib. Trump would have given permission for this about a week ago. The location that the special units have invaded has been monitored for some time. During the raid, it briefly came to a shot change, after which the IS leader blew himself up. The explosion also killed two of his wives.

The fact that al-Baghdadi was in Idlib is remarkable. It is the last major rebel area in Syria but is mainly controlled by jihadists from the Hayat Tahrir al-Sham group, linked to al-Qaeda, an enemy of IS. Many IS experts assumed that al-Baghdadi was hiding in the border region between Iraq and Syria.

Little is known about the feared terrorist leader who called himself ‘Caliph Ibrahim’. The real name of al-Baghdadi is Ibrahim Awwad Ibrahim Ali al-Badri. He grew up in Samarra, north of Baghdad, and was born in 1971.

NBC previously tweeted a photo of the complex where al-Baghdadi was entrenched.