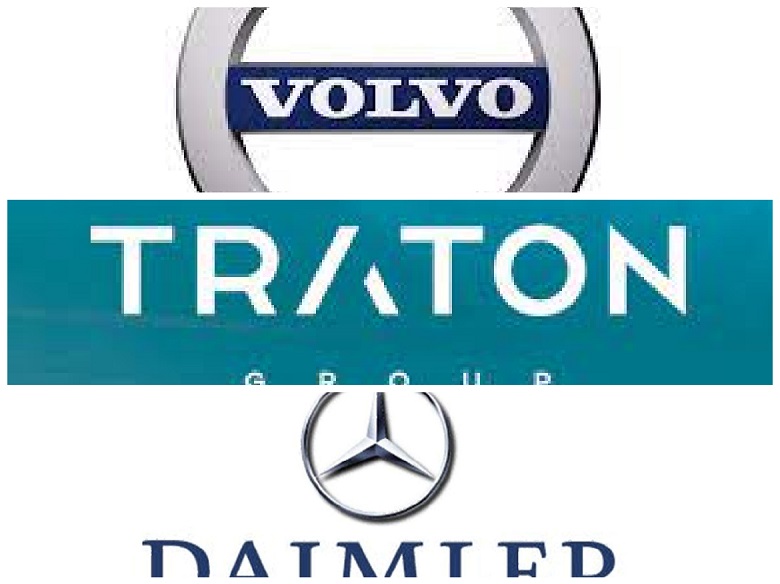 Truck manufacturers Daimler, Traton, and Volvo want to have set up a European charging station network with at least 1,700 charging points for trucks by 2027. These are charging stations with a capacity of 50 to 750 kW.

The charging station network must be located along highways and at logistics and destination points. The three companies are setting up a joint venture for the network, which will have its own corporate identity and head office in Amsterdam. The name of this company is not yet disclosed. With the charging station network, the three companies want to give electric freight transport a boost. Buses must also be able to use the network.

Traton’s CEO Matthias Gründler told the Financial Times that the company now only has ten charging points in all of Europe. According to the European Automobile Manufacturers’ Association ACEA, 50,000 charging stations will be needed for the transport sector by 2030.

Daimler is known for the Mercedes trucks and introduced its first eActros electric mass-production truck at the end of June. Traton is owned mainly by Volkswagen and is known for the MAN and Scania brands. Some manufacturers, including Mercedes, are focusing on battery-electric trucks and see a future for hydrogen trucks.