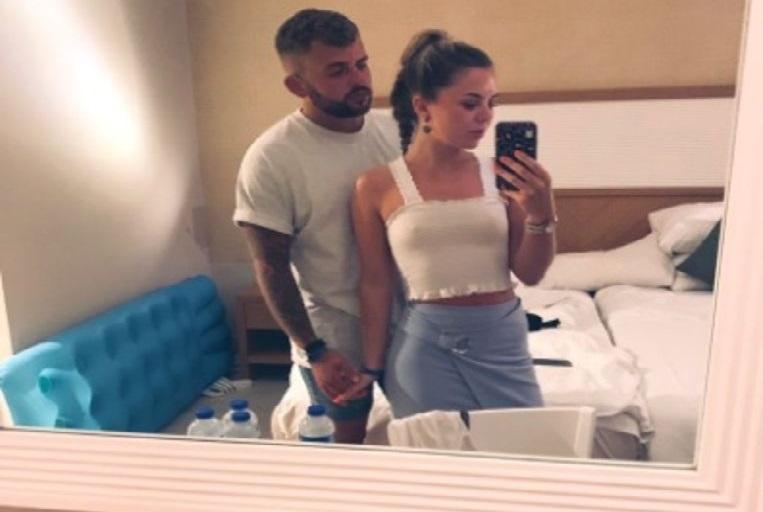 A British woman who was on holiday in Turkey with her boyfriend and wanted to send a selfie to her parents soon will probably be a little more careful next time. When her father looked at the photo, his eagle eyes saw something that the couple would rather not have given up.

It turned out that there was a bottle of lubricant between the things on the cupboard of the hotel room. The woman had not noticed that when she pressed ‘send’. But her father is.

“Daddy says the pictures are beautiful, nice Durex bottle”, sent Kelsey’s mother back, with a whole series of troubling smileys. “It’s Elliot’s knee”, the woman tried to save the situation. But her mother did not let that pass: “Papa has zoomed in.”

On the website Unilad the woman explained that she and her friend “were ashamed”, but at the same time saw the humor of it. “Elliot did not know where to crawl from embarrassment and wondered how I could have missed that the bottle could be seen in the photo. My family keeps chasing me with it, but luckily they also find it funny.”

Kelsey shared the photo and the messages she sent with her mother on Twitter and there they were licked more than 60,000 times. “Sorry, dad. I will never send holiday photos in a hurry again,” she added.

Hundreds of Twitterers thought it was hilarious: “Cropping photos is an art,” someone responds. And someone else: “She should have known that fathers with daughters are just like the FBI.”