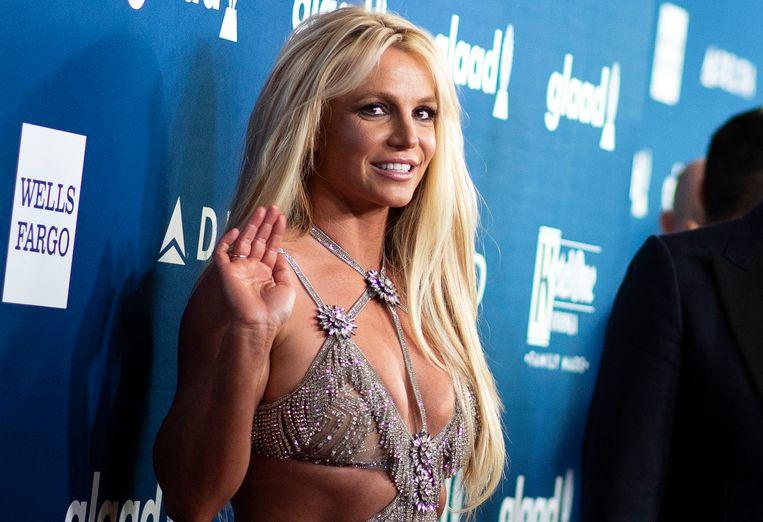 It’s an important day for Britney Spears (39). The singer is speaking in court today about the administration of her father, Jamie. The latter has been in control of her financial and personal decisions since her mental breakdown in 2008.

Britney Spears’ boyfriend Sam Asghari has been working for weeks to get her fully prepared for the lawsuit in which she will have her say on Wednesday. “Sam is her mainstay, she can really lean on him. He gives her confidence and assures her that everything will be fine. Sam has been following the #FreeBritney movement for quite some time and tells her daily that her fans love her. He is convinced she would do well to finally tell her side of the story after 13 years,” said a source.

Spears will appear virtually in court on Wednesday, something for which the singer is quite tense. “Yes, she is nervous, but she thinks she is well prepared. People basically see her as a superstar who controls exactly what happens, but the opposite is true.”

“She is actually a very shy person, who emerges when she takes on her role as a pop star. Appearing in court is something she’s never had to deal with in this way, so of course, it makes her nervous.”

According to the source, it would be “very important for Britney to make her voice heard now.” Something her friend Sam, who is a fitness trainer, agrees. In February, he called Jamie on social media “a terrible bastard” for not treating his daughter well.

Jamie Spears, the singer’s father, insists that Britney needs his help. According to insiders, his management goes so far that he even determined the color of his daughter’s kitchen cupboards. A report that has just surfaced shows that the ‘Toxic’ singer was not even allowed to choose the color of her own kitchen cabinets. Supposedly, the pop star asked her father to repaint her cabinets but refused to accept her request because he thought it was too expensive.

Britney, who on paper owns millions, would ‘only’ receive a weekly allowance of $2,000 from her father. He himself would receive more monthly, while his daughter does the work as a singer. According to an investigative journalist from The New York Times, the singer would have already complained in 2016 about the fact that she was being taken advantage of. “She felt like she was the one bringing in the money, and everyone around her was benefiting,” said a source.

According to the journalist, Britney now wants to get rid of her father because he would behave obsessively towards her. “He has way too much power and way too much control. I have nothing more to say about my own life, I am completely dependent.”

The singer eventually agreed to a shared trusteeship between Jamie and her health care manager Jodi Montgomery, to then add the financial institution Bessemer Trust. Whether that will finally change today remains to be seen.