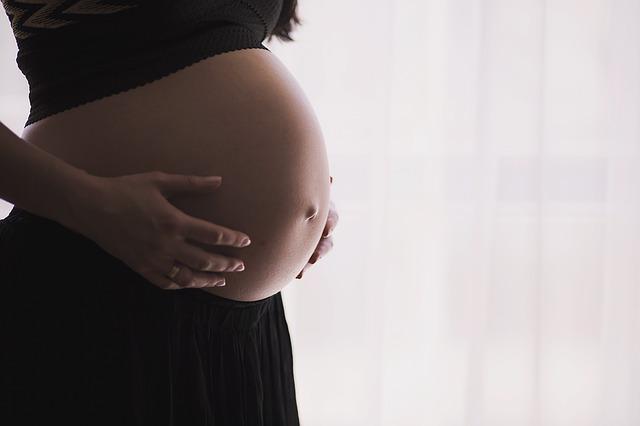 One of the most extensive studies by scientists from the University of Aberdeen (UK) showed that women who take OTC pain relievers during pregnancy have a higher risk of premature birth, stillbirth, neonatal fetal death, and physical defects in children than mothers who did not take these drugs.

The researchers analyzed information from the Aberdeen Maternity and Newborn Data Bank from 1985 to 2015. They looked at 151,141 singleton pregnancies and medical records of the use of five pain relievers: paracetamol, aspirin, diclofenac, naproxen, and ibuprofen.

The work of scientists has shown a link between the use of analgesics and an increased risk to the health of a woman and her unborn child. Those who frequently took at least one type of over-the-counter pain reliever were at increased risk for neural tube defects, neonatal fetal death, premature birth before 37 weeks, stillbirth, having a baby weighing less than 2.5 kilograms, and so on.

The increased likelihood of adverse neonatal outcomes associated with common analgesics such as aspirin and ibuprofen indicates that medical advice for pregnant women regarding the use of these drugs should be reviewed, said lead Aikaterini Zafeiri, author of the study.

Experts recommend that pregnant women, if possible, do not self-medicate and do not take drugs, even over-the-counter medications, without consulting a doctor.