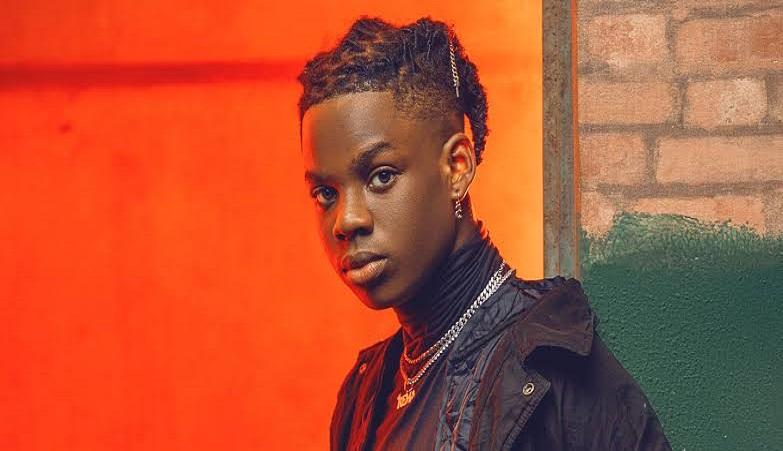 Is it true that singer Rema is dead? This has been loads of question-asking by many Nigerians. His management has answered the rumors behind the death of Rema. Here is what to know.

There are several rumors on social media that the young Nigerian singer Rema is dead. However, Rema’s managerial management has criticized these rumors about the death of his artist.

Rema’s manager, Mr. Sean, explained that some malicious pirates were behind the unfortunate spread of this false information. “Death is not something we can hide! Some hackers had access to his official account and spread the rumor. ”

“He is in good shape and good health, he is doing well,” the singer’s manager revealed. Mr. Sean added that when Rema saw the false news of his death, it triggered a laugh in his house. It all started when the world’s most giant free online encyclopedia, Wikipedia, made a devastating mistake by reporting the death of Nigerian singer, Divine Ikubor, also known as Rema on Saturday, February 1.

The online platform – Wikipedia – made the mistake of reporting that the singer died at exactly 12:29 on February 1.

However, the reports claimed that the error was made by one of the platform’s writers who had made a mistake when updating the singer’s profile.

The error has since been corrected.

1 thought on “Did singer Rema die? His manager reveals the truth”