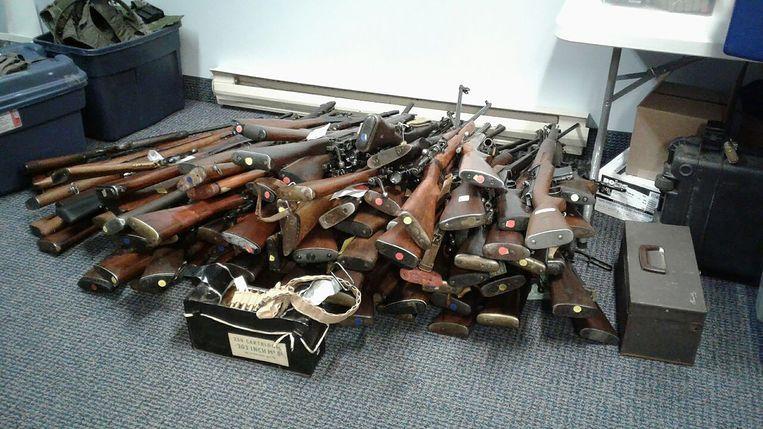 The Canadian police confiscated a hundred firearms from a man who had accidentally called 911. The 73-year-old male has been picked up.

According to radio CBC, the man received a visit from agents after he had called the emergency number 911. The caller explained that he actually wanted to call the information number 411 and that there was no emergency, but that didn’t matter to the police.

A spokesperson said that there is always a response when someone calls 911, even if there is a misunderstanding. Officers visited the old man’s house in Chebogue (Nova Scotia) and asked if they could look around. The occupant had no objection.

Once inside, the police discovered that weapons were lying around. A total of 94 guns and six pistols were involved. Although the man had a permit for that Arsenal, he was arrested because he had stored the weapons in an unsafe manner.

The old man has since been released and has to appear in court in October. The police took the weapons.