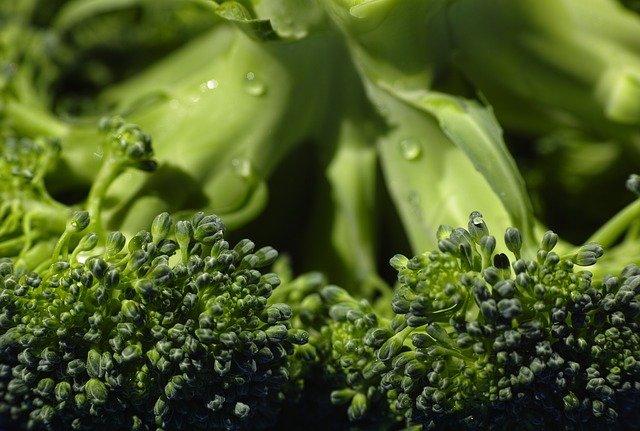 Vitamin K may be less known but no less important. After all, Dutch doctors determined that low vitamin K levels could be associated with severe Covid-19 symptoms. It spiked supplement sales. But is low vitamin K a cause of Covid-19 symptoms or a consequence? Professor of general medicine Dirk Devroey explains via Good feeling. “Taking extra vitamin K is also not without danger.”

Vitamin K, it’s the fourteenth and last vitamin in the line, and until recently, it was also the least known. Actually, there are even four subspecies: vitamins K1, K2, K3 and K4. “But because they largely fulfill the same roles in the body, doctors use the general collective name K for convenience,” explains professor of general practice Dirk Devroey.

“New moms will undoubtedly be familiar with this nutrient: they are told that their children should receive vitamin K drops for the first three months. That’s because this vitamin doesn’t cross the placenta. As a result, babies are born with a deficiency, which can lead to dangerous internal bleeding in their gut or brain. This fat-soluble vitamin regulates blood clotting. In recent years, it has become clear that vitamin K can attribute additional functions to it: the substance appears to be effective against osteoporosis and maintains the condition of the blood vessels.”

According to Good Feeling, the Dutch doctors discovered something else interesting: the more seriously a person became ill due to Covid-19, the greater the vitamin K deficiency. They are now investigating whether an extra dose of the nutrient can help fight against the virus. The hypothesis alone was enough to spike supplement sales. But Prof. Devroey argues for nuance.

“Is the lack of vitamin K the cause of the symptoms, or rather a consequence of it? The latter seems much more likely to me: a vitamin K deficiency is very rare. This is because adults not only absorb the substance through food but also produce it themselves. The bacteria in the gut take care of that. In addition, vitamin K is a fat-soluble vitamin – meaning that the body can store an excess of it in adipose tissue for later use. Enough reasons why supplements are unnecessary.”

An extra shot of vitamin K is not always without danger anyway. “It can increase the risk of thrombosis. Especially for people who take blood thinners. They even have to be careful with vitamin K-rich foods because these can also counteract their medication.”

For healthy adults, it doesn’t hurt to put some extra vitamin K on the menu, in the form of, for example, kale, spinach or broccoli. And for the more daring: natto, a fermented Japanese bean dish, is said to be particularly rich in vitamin K… but also tastes particularly bad.