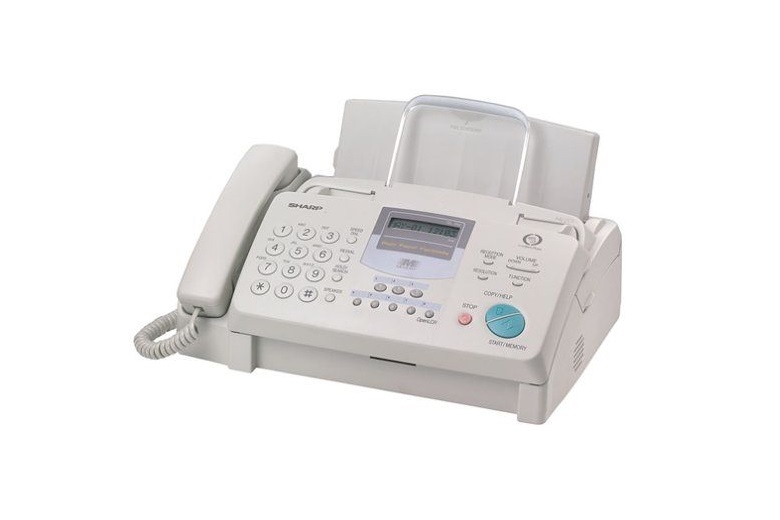 The Japanese government has been forced to reverse a decision to abolish the fax in offices. ‘Faxophile’ officials were deeply concerned about the security of e-mails. “It is impossible to ban them,” it sounds. The fax has not completely disappeared in our country either.

The government in Japan decided in June to remove the majority of fax machines before the end of the month and switch to e-mail for good. It would encourage employees to work from home more and prevent people from having to go to the office to fax. Something that is certainly important during a corona pandemic. In addition, exceptions would be made if, for example, a disaster occurs.

That decision, however, had been counted beyond hundreds of government agencies in Japan’s bureaucratic nerve center in Tokyo. According to the newspaper ‘Hokkaido Shimbun’, the new measure would be “impossible”.

Officials were deeply concerned about the security of sensitive information. According to the employees, confidential information about legal proceedings is not sufficiently protected. Their protest had an effect: the government was forced to end the measure.

It is not the first time Japan has encountered opposition to digitization. Last year, the government received a wave of protests when they wanted to abolish a large part of the ‘Hanko stamp’. That is a kind of seal with which you can sign official documents.

According to the government, that way was outdated and would help to spread corona. Politicians representing areas where the stamp is made called it a “symbol of Japan”.