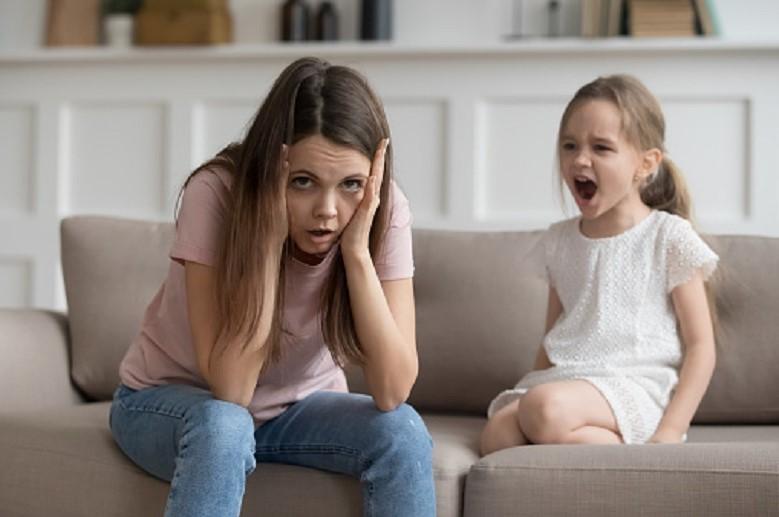 A controversial Japanese website has the solution for those looking for a quiet place to live. The so-called ‘Dorozoku map’ indicates exactly in Japan where there are loud children or gossiping neighbors.

With about 6000 colorful hotspots, the map indicates in which areas it is best not to live. Each circle contains a personal testimony: “Children play in the street and make annoying noises,” “the neighbors gossip outside at any time of the day,” or “some dogs bark constantly” are just a few examples.

The site, which has been online since 2016, is now receiving a lot of criticism. “Making noise is a natural thing about children, and Japan desperately needs those children to save its economy in the coming years,” said opponents.

Some Japanese also think that they are model neighbors and do not belong on the map.

Others find that the ‘Dorozoku card’ is very useful for families with children. After all, parents can move to areas where there are many children. This makes it much easier for the children to make friends.

Rise due to corona

The site’s founder responds anonymously to comments on Japanese news site Asahi Shimbun: “I know a lot of people feel like they are being watched. But you cannot ignore the fact that nowadays a mass of people are constantly plagued by annoying noises. The corona pandemic, therefore, led to an increase in the number of reports. People have to stay at home, which makes them even more annoyed with their neighbors”.

The founder of the site still says that he removes all reports containing personal or defamatory information. This would be about 10 percent of the reports.

Reports that could lead to crimes are also censored. Think for example of “girls playing alone in a swimming pool”.

Shilin: why is the stone forest famous?

These people were able to survive in incredible conditions