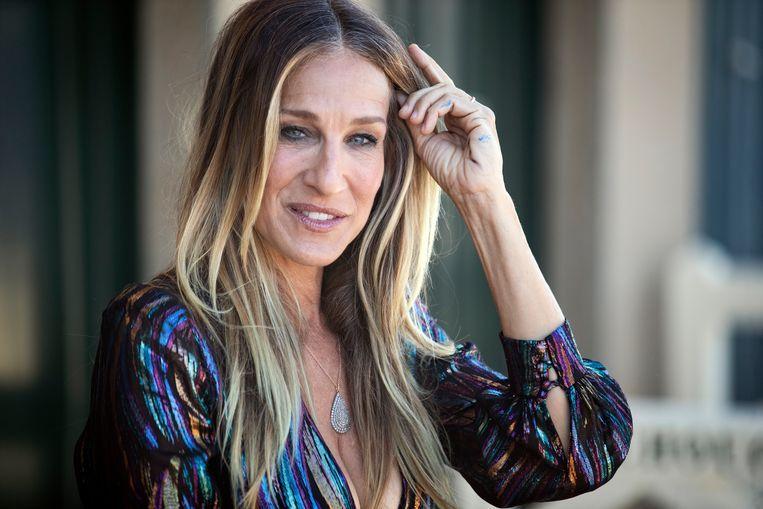 The ongoing fight between Sarah Jessica Parker (54) and Kim Cattrall has already been the subject of a lot of ink. The two have been engaged in an undistorted war for years, since it became clear that Cattrall would definitely not participate in a third “Sex And The City” film. And yet, their feud has been firmly entrenched with Sarah Jessica Parker. “My heart is broken, this hurts so much,” she says for the first time.

As Carrie and Samantha, they were truly best friends in “Sex and the City”. A huge difference from real life, because behind the scenes things haven’t worked out for years between actresses Sarah Jessica Parker and Kim Cattrall. The two seemed to hate each other deeply and did not conceal it.

The ball started to roll while the series was still running. Back then there were rumors about tensions between the actresses. However, they only really came out when a continuation of the third cinema film was discussed.

Sarah Jessica was immediately in favor, and Cynthia Nixon and Kristin Davis also liked to crawl back into the skin of their characters. Only Kim Cattrall made no sense and the whole project was canceled, to the great disappointment of the fans and Sarah Jessica. Kim was furious that she was blamed, and in a tv interview, she said she was never friends with the other actresses.

At the beginning of last year, their war reached a sad low point. Sarah Jessica Parker had expressed her condolences to Kim on the social media following her brother’s death. “Dear Kim,” she wrote, “I send love and deep condolences to you and your family. Xx”

“Your ongoing attempts to make contact are a painful reminder of how mean you really are, then and now. I don’t need your love and support,” Kim told her colleague immediately. “You are not my family, nor are you my girlfriend. I ask you once again to stop exploiting this family tragedy to polish up your image of a sympathetic girl.”

In an interview, Jessica Parker now says that the long-standing feud has bothered her enormously. “I was really devastated for a long time, but I’m trying to leave it behind,” she says. “My heart is broken, this hurts so much. But I can look at myself in the mirror. I will never treat others like this.”