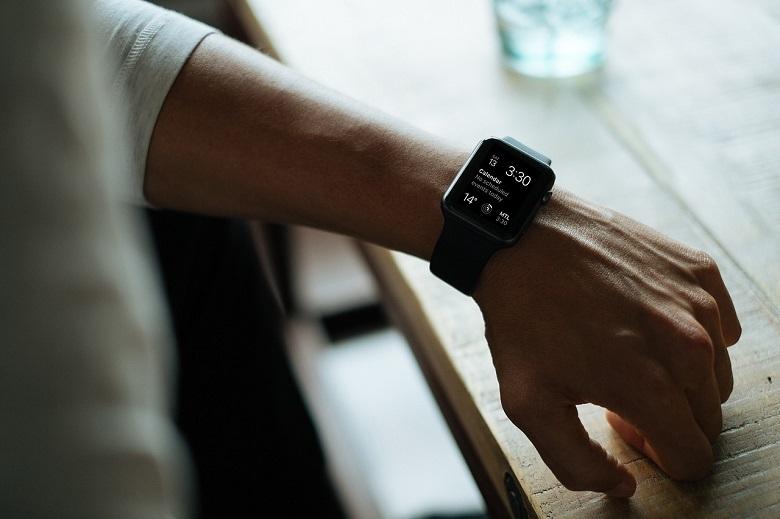 Smartwatches, fitness trackers, and other wearables can be used to detect coronavirus infection even before wearers have symptoms. This is evident from a study recently published in the Nature journal.

Wearables devices such as activity trackers and smartwatches provide unique insights into our health: they ‘track’ us throughout the year and thus collect a lot of physiological data. These data can also be used during a pandemic. After all, the devices can warn of potential contamination even before there are symptoms. In this way, the further spread of a virus can be prevented.

That’s how it works: the sensors of Apple watches, fit bits, and other smartwatches can measure the heart rate – during a sports activity but also at rest.

They also track sleep quality, the number of calories consumed, and how much people exercise in a day. Heart rate data, in particular, can play a role in predicting a (viral) infection.

Heart rate fluctuations are normal; at rest, the heart rate falls, during a sports activity, it rises. But unexplained fluctuations can indicate health problems.

Apps and other applications

Fitbit has already started working with its devices and developed an algorithm that, among other things, looks at the heart rate and breathing of the wearers while they sleep.

“We can detect almost 50 percent of Covid-19 cases a day before people start to get complaints. In some cases, the system even warned a week before users complained,” Fitbit said in a statement. “We work together with science and healthcare to achieve an optimal balance for this technology.”

Fitbit’s findings are part of a large-scale study from Stanford University and the Scripps Research Institute in the US. Data from Apple watches and Garmin were also collected. This was done with a specially developed app (MyPHD App).

Via the app, the researchers were able to warn as many as 70 percent of the participants of infection before testing positive.

Of the 5,300 participants, 32 individuals received Covid-19. In 81 percent of the corona patients, the researchers saw unexplained fluctuations in the heart rate before they became ill. But sleep patterns and the number of steps people took per day also suffered from the insidious infection.

Obviously, wearables can only be of little help in a pandemic. This way, they cannot prevent infection with Covid-19. But even if they can make the wearable wearer transmit the virus to one less person, that could make a big difference.

Furthermore, the wearables cannot distinguish between different viral infections. They simply detect whether someone might be getting sick or not.