The British police are working on a plan to curb social unrest that could arise after the failure to reach an agreement on the Brexit between the European Union and Great Britain.

In a document that has fallen into the hands of The Sunday Times, the police state that it is “quite possible” for military personnel to be deployed to help maintain order.

The police also expect the withdrawal of agents’ leave at the end of March next year. In that period, Britain will leave the EU.

The coordination centre of the national police in Great Britain warns that social unrest could arise if, after the Brexit, the British face a shortage of medicines and higher prices for consumer goods.

According to The Sunday Times, the top of the national police discusses the plan later this month on how to deal with any unrest.

These are the best cars according to 18,000 motorists 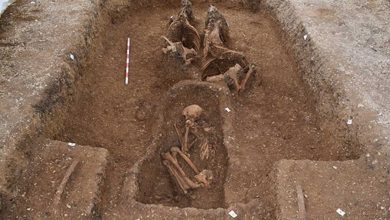 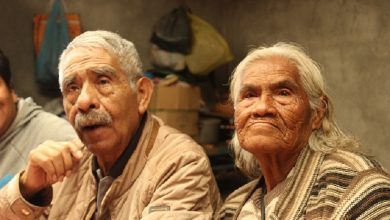