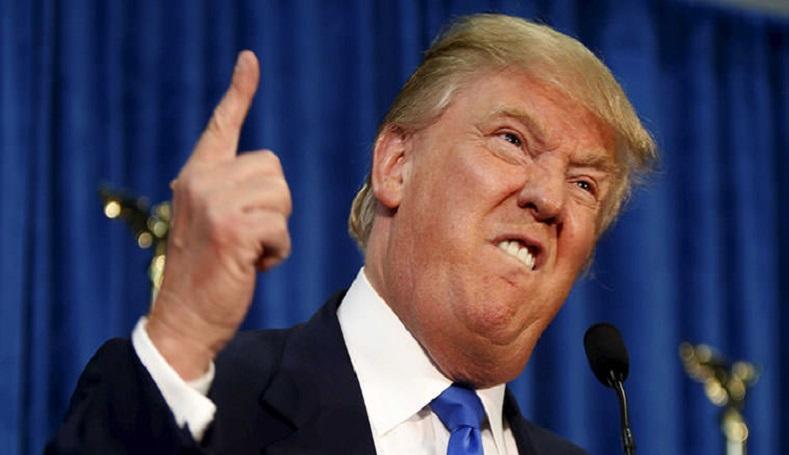 US President Donald Trump responded with a video on Twitter after being cleared in the Senate of both abuse of power and obstructing research into abuse of power. He also announced that he would respond officially on Thursday.

In the 30-second video, Trump can be seen for posters of re-election campaigns that keep the year going up, into the distant future. In the end, the message “Trump 4eva” (Trump forever) appears. The classic music piece “In the Hall of the Mountain King” is mounted on the video.

Trump also announced on Twitter that he would give a speech to the White House on Thursday at midnight. He will “discuss the country’s victory over the impeachment hoax,” it sounds.

The White House is satisfied with the acquittal of Trump. It again called the trial a “witch hunt” orchestrated by its Democratic opponents.

“The president is pleased that this chapter can be closed with the shameful behavior of the Democrats. He is determined to continue his work for the American people in 2020 and beyond,” said spokesperson Stephanie Grisham in a statement.

Members of the U.S. Senate voted in favor of the acquittal of President Donald Trump after his impeachment trial after being accused of abuse of power and obstruction of Congress.

Mitt Romney was the only Republican to vote in favor of the president’s conviction. Senate Democrat Leader Chuck Schumer said President Trump’s acquittal was “worthless” because the Republicans refused to allow witnesses to be heard at trial.

White House press secretary Stephanie Grisham said the charges against Mr. Trump were the result of “a democratic witch hunt and were based on lies”.

Prosecutors did not get the two-thirds majority of the Senate necessary to convict and remove Mr. Trump from office.