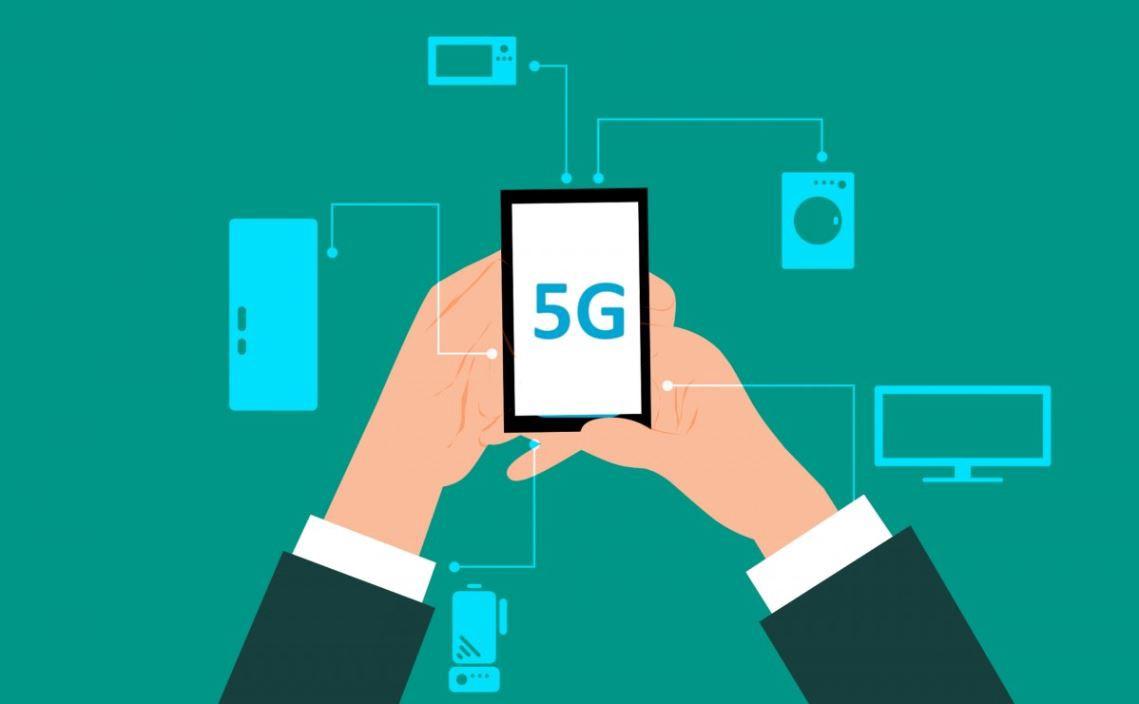 A real-life 5G connection test conducted in Finland by the mobile operator Elisa and the Kauppalehti dealer shows a speed 14 times higher than 4G.

According to the results of the experiment, the 5G network managed to provide a connection of more than 700 Mbps with consistency, against 50 Mbps for 4G LTE.
5G: 14 times faster than 4G in a test

The test was performed to simulate a normal case for a typical urban user. The station was located 500 meters away while running the experiment. The results of a single station have been measured, so this is only a first glimpse to get an idea and it remains difficult to predict exactly how the 5G will be greater than 4G on average.

The 5G network in question used a 3.5 GHz band. The equipment used was designed by Huawei and complies with the 3GPP Release 3 standard (3rd Generation Partnership Project) and therefore complies with the first 5G specifications adopted in December 2017.

The first 5G compatible smartphones are expected to be commercialized by the beginning of 2019, but the network deployment schedule is still unclear. High hopes are placed in the 5G, which is announced as revolutionary.

Augmented reality, Artificial Intelligence, GPS, many features will be able to enjoy. Beyond smartphones, it is considered the technology that will improve and impose self-driving cars or smart home systems.

5G has the potential to radically change our lives.

5 tips for a successful phone interview

How to remove annoying duplicate contacts on Android

Why English phone booths are red?

What is digital loneliness, and why Gen Z is the most depressed