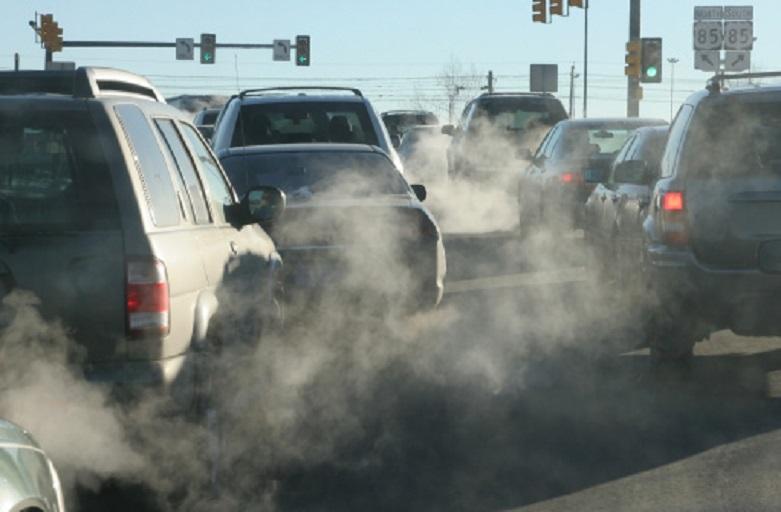 A diesel station wagon with 300,000 km on the clock is unsaleable in Belgium but still good enough for export to Africa. Although that is about to change. Fifteen West African countries no longer want those old cars from next year. They are too polluting.

Too many of today’s vehicles are of low quality. The decision must lead to an improvement in air quality and may have far-reaching consequences. Research by the Dutch Human Environment and Transport Inspectorate (ILT) shows that 80 percent of current exports are no longer welcome.

The ILT advocates European export regulations because there is a fear that the old cars will be shipped to Africa on paper as cars, but in practice as waste. And in African countries, there are insufficient possibilities to dismantle the cars in an environmentally friendly way.

“If we only take action from the Netherlands, this will lead to exporters’ avoidance behavior to other European ports and contribute little to solving this problem,” says Inspector General Jan van den Bos of the ILT to the Dutch news site, AD.nl. New rules should ensure that end-of-life vehicles in Europe are recycled.

The consequences of current exports are major for Africa: higher emissions of particulate matter, nitrogen oxide, and CO2 with health and environmental risks as a result. And if poor-quality vehicles hit the road there, they create unsafe situations.

The Netherlands is not the only country that exports old vehicles. The flow of cars from other European countries is greater and of no better quality.