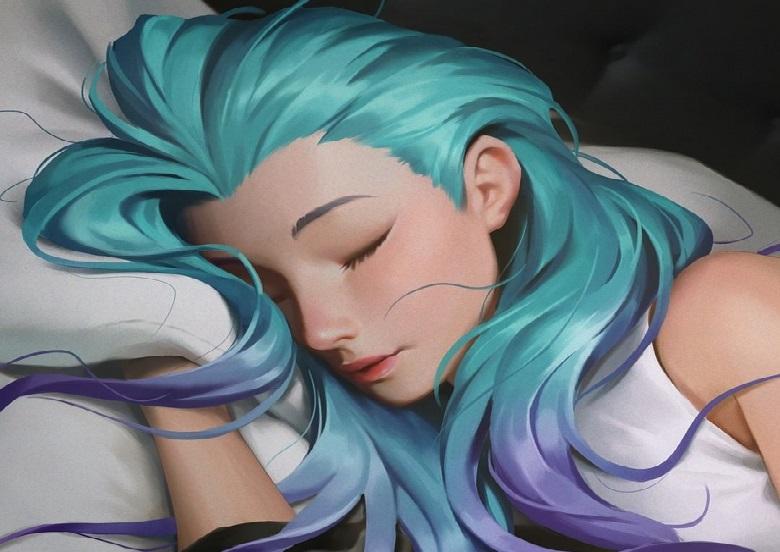 The immensely popular game League of Legends now contains 152 unique playable characters. The release of the latest ‘champion’ Seraphine has caused quite a stir in the community. The latest controversy comes from an angry ex-girlfriend who thinks the character is based on her.

Even before its official release, Seraphine caused a stir. Namely, the fictional character has its own social media accounts, something the previous 151 League of Legends characters never had.

On those accounts, Seraphine ‘posted’ (computer-generated) selfies and photos of her cat, among other things, suggesting that she is a ‘real’ person.

The first fierce criticism arose when ‘Seraphine’ suggested that her mental health would be unstable, and struggled to love herself via Twitter. In several tweets, the fictional character showed that she struggled with herself and her self-confidence and could use all the support.

The responses show that fans really support her, something that is heartwarming on the one hand and a bit confusing on the other.

Now that the main criticism finally seemed to be dropping a bit, there was again unrest on social media. Twitter user Stephanie Dorris claims that Seraphine is very similar to her. With this, she means the appearance and the name, the drawings, her cat, and even the attitude in certain ‘selfies’ on the Instagram account.

Dorris dated for a few months in 2019 with an employee of Riot Games, the developer of League of Legends, and says he always joked that he wanted to include her in the game.

Riot Games dismisses the allegations in a brief statement. The developer reports, among other things, that the employee Dorris talks about has not been working for them for more than a year, and moreover, did not have a position in which he could influence the creative processes.

Dorris’s lawyer has filed an official complaint with Riot Games, but it is also unfounded, according to the studio. Riot Games does want to talk to the lawyer to discuss the case further.