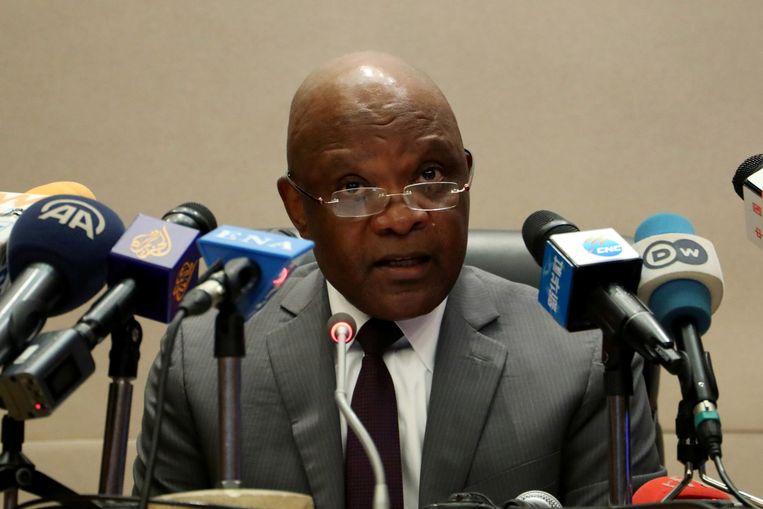 The coronavirus is still raging in Africa too. Since February, there have been some 1.4 million confirmed cases and 34 000 corona deaths on the continent, significantly lower than in Europe, Asia, and the Americas. Besides, the number of new infections continues to fall. The Director of the African Public Health Agency praises Africa for the low figures and stresses that it is not ‘under-reporting’.

At the end of July, the virus flared up again in Africa after the lockdowns were eased. It was feared that the continent, with more than a billion inhabitants, would become the next coronahotspot, but that did not quite happen. Africa currently accounts for just under 5% of all confirmed cases and 3.6% of all corona-related deaths worldwide.

In the BBC’s ‘Newsday’ program, virologist John Nkengasong dismissed as ‘false’ the assumption that corona infections and deaths in Africa were under-reported, and that in reality, there were many more cases than were officially detected.

Nkengasong heads the Africa Centres for Disease Control (CDC), the Public Health Agency of the 55-member African Union. “We may not pick up all the cases, as we do in other parts of the world, but we do not see people dropping dead on the streets or mass burials on the continent,” said Nkengasong.

“Early interventions played a crucial role in curbing the spread of the virus,” the Director explained. As soon as the first cases became known, Africa immediately put measures ranging from strict lockdowns, as in South Africa, to less strict measures, as in Ethiopia. According to Nkengasong, the main reason for the low figures is a “joint effort”.

It was aimed at ‘scaling up tests, contact tracing and, above all, wearing a mouth mask’. “In many countries, such as Ethiopia, where I myself live, when walking through the streets of Addis Ababa, you will find that almost everyone there wears a mouth mask”.

Another reason contributing to the containment of Covid-19 in Africa is the relatively young population on the continent, Dr. Nkengasong knows. And they also have experience of contact tracing through diseases such as Ebola, which have affected parts of Africa in the past. “This virus is circulating in the community, and without a strong response and a strong commitment from that community, we have no chance of fighting it,” says Dr. Nkengasong.

South Africa has been hit hardest by the virus on the whole continent. The fact that the figures there are now falling has a major impact on the statistics for the whole of Africa. South Africa accounts for almost half of all confirmed cases on the continent, but it also tests proportionately much more. On Tuesday, more than four million tests were carried out on a population of around 58 million.

By way of comparison, the continent as a whole – with more than 50 countries – broke the 10 million test barrier a month ago. By international standards, those figures remain low for so many inhabitants. An explanation for this is the lack of test material and of its own production in Africa. In other words, the continent could do even better if it tested more.

In the meantime, more and more African countries are relaxing, and experts do fear a second wave of contamination in Africa as well.