‘Halloween’, the horror film by director David Gordon Green, has surpassed the wildest expectations and captured the American box office with 77.5 million dollars. The direct sequel to John Carpenters original thus becomes the best debut of the series and leaves Rob Zombie’s ‘Halloween’ (26.4 million dollars) far behind him.

The new ‘Halloween’ experienced the second best opening weekend for a horror film. Only ‘It’ (123.4 million dollars) did better. Also, with regard to October debut, ‘Halloween’ ended up in second place. The Marvel film ‘Venom’ just broke the record with 80.3 million dollars.

The new ‘Halloween’ ignores the other sequels that have been released over the years. Leading actress Jamie Lee Curtis returns after 40 years as the character Laurie Strode, the role with which she made her debut in 1978.

Masked maniac
With the first part in 1978, director John Carpenter made one of the greatest horror classics of the seventies. The iconic thriller, about a masked maniac killing babysitters, became a blueprint for numerous similar slasher films that flooded the cinemas in the 1980s. ‘Halloween 2018’ also runs with us in Kinepolis from 24 October.

Thanks to megahits like ‘Venom’ and the music film ‘A Star is Born’ with Lady Gaga, the revenues are already 50 percent higher than in 2017. 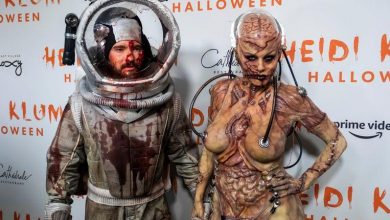 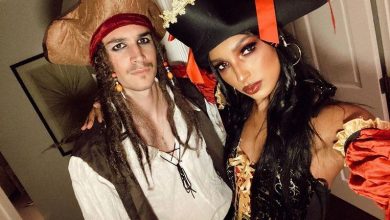 Need spur for Halloween? These are the most beautiful looks 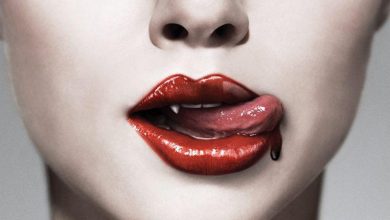 From scary to sexy: this is how the vampires evolved in film history 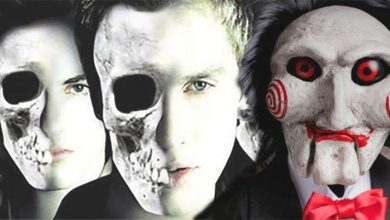 Writers from ‘Saw’ are working on a new ‘Final Destination’ film