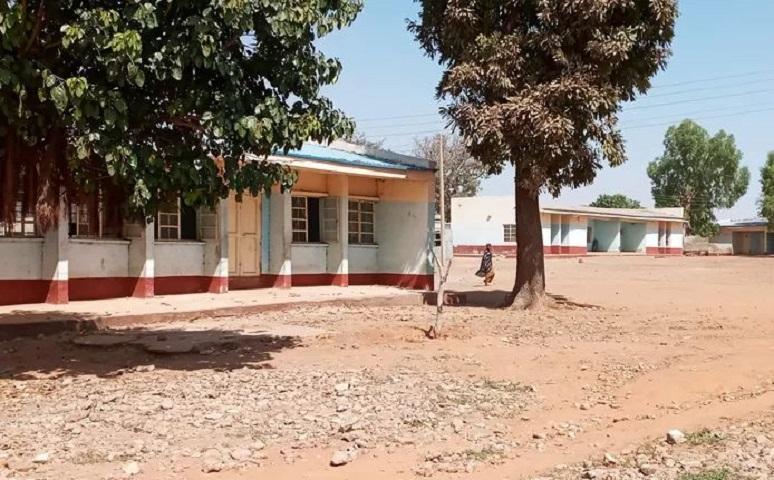 Hundreds of children from a secondary school in north-west Nigeria are missing following an attack by armed bandits on Friday evening.

At boarding school in the Kankara district, there were about eight hundred pupils. Armed people regularly fired AK-47 rifles during the attack, according to police spokesman Gambo Isah.

About half of the children have disappeared, a parent and a school employee declared on Saturday. Together with the army and air force, the police are hunting down the robbers who took the children, presumably to get ransom money.

According to Reuters, the army has been able to locate the armed men somewhere in a forest. In the meantime, shots were allegedly exchanged. Additional troops are being deployed to support the soldiers present in the search and rescue operation.

The northwestern province of Katsina is regularly the scene of kidnappings for ransom by armed gangs. On the other hand, in the north-east of the African country, it is mostly militant Islamic groups such as Boko Haram that kidnap children.

The Notorious abduction was one of 276 schoolgirls by the terrorist movement Boko Haram in April 2014. Many of them were imprisoned for years, and still, not all girls have been found.

Three killed in a suicide attack in Nigeria