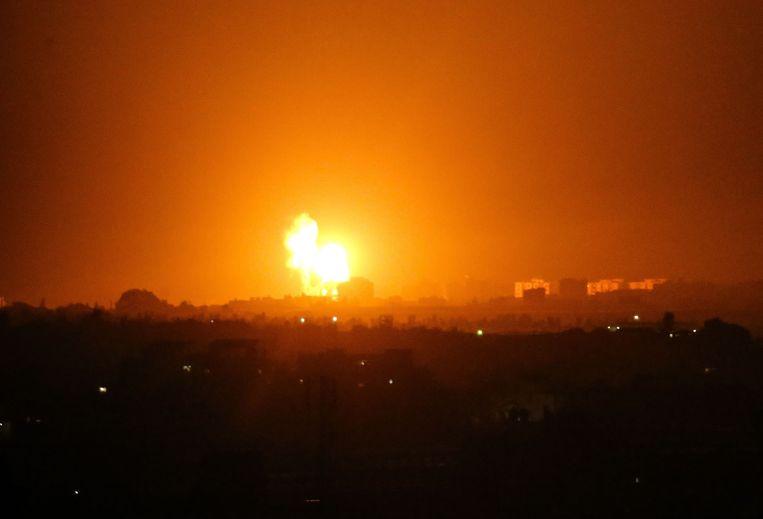 Hamas’ military positions and underground infrastructure have been hit, according to the IDF. Hamas is the dominant organization in the Palestinian coastal enclave. The Israeli army says it used fighter planes and tanks in the shelling.

Since August 6, Israel has been bombing the Gaza Strip almost daily. Israel says it is responding to rocket fire and fire balloon attacks flying across the border from Palestinian territory.

Those balloons led to numerous fires, it sounds. In response to those attacks, Israel also closed the fishing zone of the Palestinian enclave, the country suspended fuel supplies and closed border crossings with the strip. This led to the closure of the Gaza Strip’s only power plant due to a lack of fuel.

Israel, the United States, and the European Union regard the Hamas movement as a terrorist organization. Israel captured the Gaza Strip from Egypt in the Six-Day War of 1967.

In 2005, the country unilaterally withdrew its army from the area and evacuated the settlements. Israel continues to control the Gaza Strip’s borders, along with Egypt.