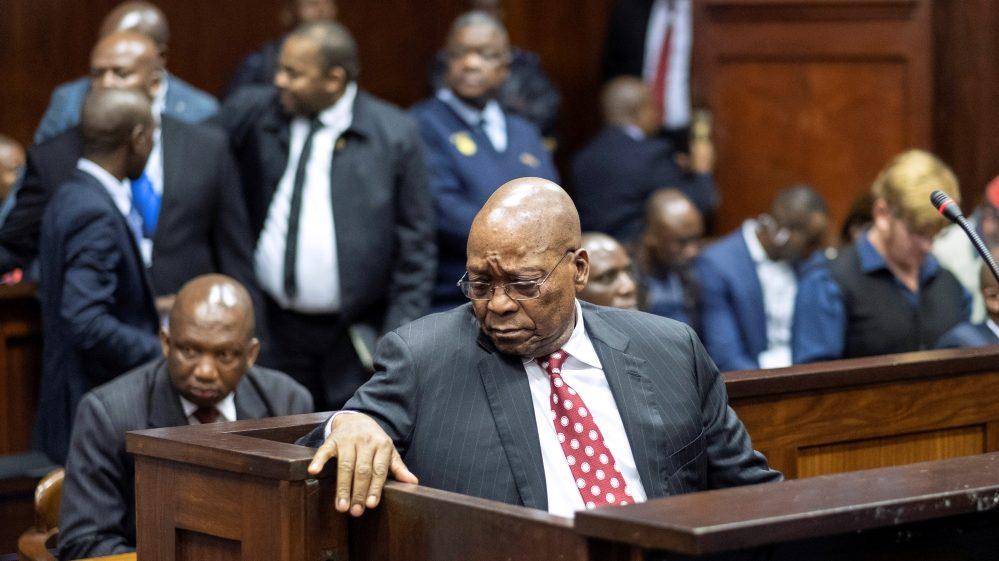 The former South African president must appear on Monday before a commission of inquiry to respond to assertion accusing him of widespread corruption at the helm of the country.

For the past year, the commission chaired by Vice President of the Constitutional Court, Raymond Zondo, has heard from dozens of ministers, elected officials, businessmen, and senior officials on corruption issues of the Zuma era (2009-2018).

The former head of state, aged 77, is suspected of illegally granting lucrative public contracts and undue benefits to a family of Indian businessmen he is close to, the Gupta. Jacob Zuma was forced to resign a year and a half ago by his successor at the head of the country and the ruling African National Congress (ANC), Cyril Ramaphosa.

But he has always fiercely denied being involved in all the scandals that have splashed his reign. In a letter made public last month, his lawyer Daniel Mantsha questioned the impartiality of the commission of inquiry. He accuses him of seeking “only one truth” and of wanting to “trap and humiliate” his client.

Jacob Zuma has agreed to respond to his summons, non-binding, in principle until Friday, July 19. But doubt remains about the attitude he will adopt at the hearing, which will be broadcast live on television.

“The commission has asked me to come and testify and provide him with any information I may have in my possession,” the former head of state told the South African press. “I’m going to go and we’ll see how things turn out,” he adds.

Despite all the accusations he faces, the former president has still not been formally charged. It is currently pursued by justice in a single case of bribes paid in the margin of an arms contract signed twenty years ago.